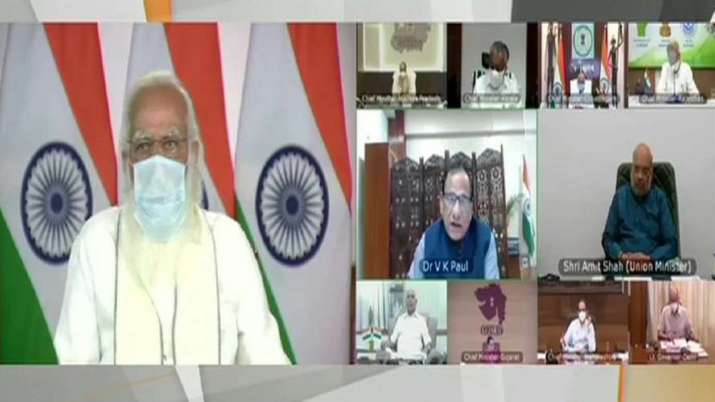 According to the statement, the Prime Minister was told that cooperation with all the state governments is being done to meet the demand for oxygen of the states and adequate supply accordingly. The Prime Minister was also told how the oxygen demand of the states is increasing rapidly. According to the statement, against the current demand of 6785 metric tonnes of liquid medical oxygen per day from 20 states, from April 21, 6822 metric tonnes per day is being allocated to them.

Instructions for harsh action against hoarders

Describing the present situation as Emergency

Describing the present situation as ‘National Emergency’, the bench of Chief Justice SA Bobde has also sought answers from the Center regarding the supply and vaccination of oxygen and medicines. The court has asked the Center to state its nationally prepared plan to fight Corona.