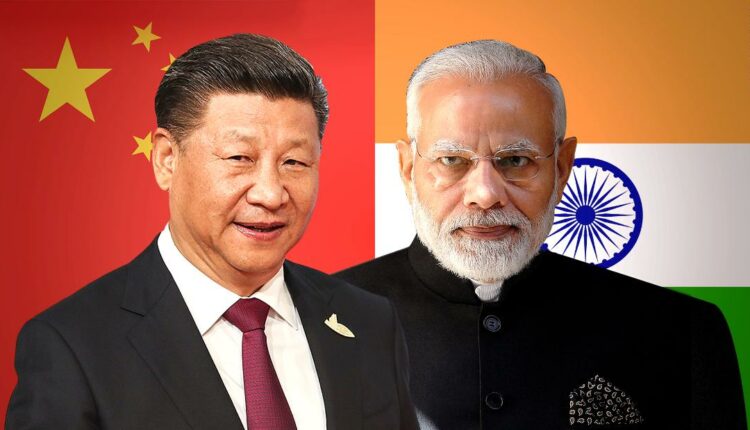 Prime Minister of India Narendra Modi and President of China Xi Jinping will share the stage together in a tension that has been going on since the month of May last year in East Ladakh. This time the program will be held online as compared to the regular meeting of the World Economic Forum (WEF) in Davos. Prime Minister Narendra Modi, Chinese President Xi Jinping, French President Emmanuel Macron and German Chancellor Angela Merkel will be the spokespersons of this online gathering.

The main agenda of WEF Davos is to bring the big leaders of the world together and address new global situations. The Geneva-based organization said that from January 25 to January 29, the conference will be attended by Japanese Prime Minister Yoshihide Suga, European Commission President Ursula von der Leyen, Italian Prime Minister Guiseppe Conte.

The country’s premier heads of state, chief executive presidents and civil society leaders will participate under the theme ‘A Crucial Year to Re-Build Trust’. This meeting on behalf of global leaders is going to take place at a time when the global economy has collapsed and the whole world is grappling with the problem of unemployment. Klaus Schwab, founder and executive chairman of the World Economic Forum, said, “The need for reforming priorities and systems has been felt strongly worldwide due to the Covid-19 epidemic.”

WEF said – This meeting will restore confidence and according to the requirement of 2021 will take the form of policies and partnerships. In this, many issues will be discussed, including from the economy to digitalization and climate change. The annual meeting of the World Economic Forum usually takes place at the Mountain Resort in January but has been delayed due to the Corona epidemic and is being held in Singapore in May.