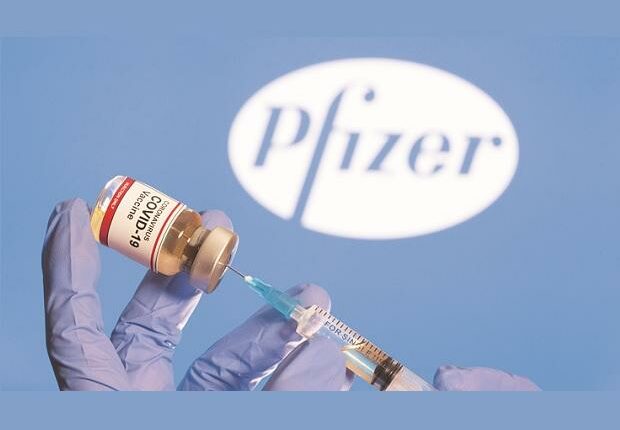 A Pfizer spokesperson issued a statement saying, “For India, Pfizer has offered the government a ‘not for profit’ price for its vaccination campaign. We are in talks with the government and are committed to providing the vaccine in India’s vaccination campaign.” The company has issued this statement, dismissing some reports about the price of the American vaccine in India.

The company says it has set different prices for high, middle and low income countries and has committed to equal and affordable access to the Covid-19 vaccine to all people around the world. The company said, “In the current state of the epidemic worldwide, Pfizer has given priority to vaccine supplies only to governments for vaccination campaigns.” We will have the same attitude in India as well.

India also opened the way for foreign vaccines last week to intensify the vaccination campaign. It is being told that producers of Moderna, Pfizer and Johnson & Johnson are in talks with the government for approval of emergency use in India.