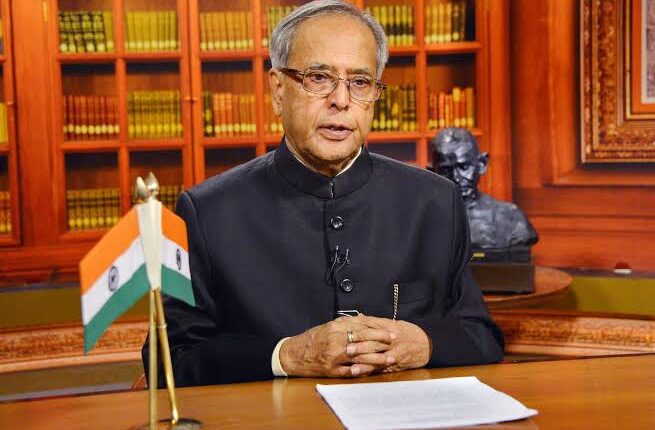 Today, Former President and Congress veteran Pranab Mukherjee passed away after battling a long illness. He was in a coma for a long time. The former President had also tested positive for COVID-19 on August 10.

He had a long political career in which he had held the posts of Defence, Finance, External Affairs, Commerce, shipping, industries ministers during the Congress and UPA regimes from time to time. In fact, he was the Best Finance Minister all across the World, according to a survey of Euro money magazine in 1984. Finance and Defence Minister, Pranab Mukherjee became President in 2012 and served till 2017. In 1969, he entered politics and managed the election campaign of V.K. Krishna Menon. The then Prime Minister of India, Indira Gandhi recognised his talent and offered him to join Congress.

A Man of all seasons

He was known as “man for all seasons,” Mukherjee played a crucial role in getting through the controversial Indo-US nuclear deal 123 Agreement and earning an exemption for India from the Nuclear Suppliers Group.

Pranab Mukherjee was considered a walking encyclopaedia virtually because he knew everything related to politics and governance. Pranab Mukherjee was also felicitated with India’s highest civilian award Bharat Ratna last year when the National Democratic Alliance was in power.