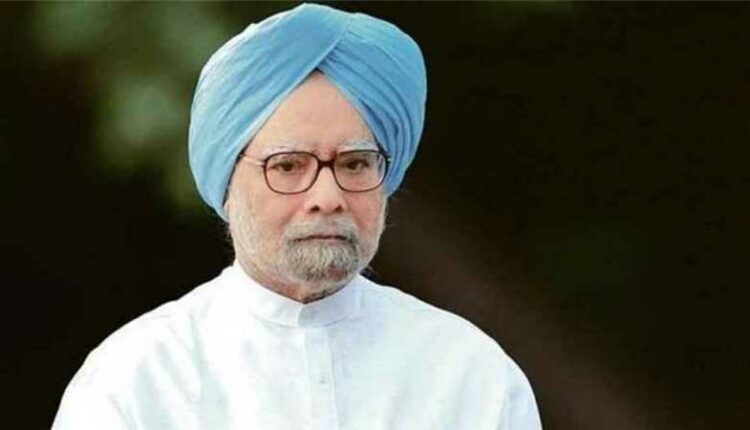 Manmohan Singh, 87, is under observation in the Cardiothoracic Center at AIIMS as he is said to have developed a febrile reaction to his new medication. He is now stable and under observation.

Sources suggest that he was taken to the hospital at around 8:45PM after he complained of “uneasiness” He is under the care of Dr Nitish Naik, a professor of cardiology at AIIMS.

A number of leaders have expressed concern over the former PM’s health and wished for his speedy recovery.

Rajasthan chief minister Ashok Gehlot said, “Much worried to know former PM Manmohan Singhji has been admitted to AIIMS. I wish him speedy recovery and pray for his good health and long life.”

RJD leader Lalu Prasad Yadav also took to his twitter and said, “Saw the news of Dr Manmohan Singhji being admitted to hospital. My sincere prayers for the speedy recovery of Manmohan Singhji, the humble, intelligent, scholar, true gentleman and one of the best PMs.”

Senior Congress leader Ahmed Patel tweeted, “Praying for good health of doctor saheb. We are sure he will be fit and fine at the earliest.”

In 2009, the then 76-year-old prime minister of India was operated by a team of doctors led by cardiovascular thoracic surgeon and vice-chairman of Asian Heart Institute, Dr Ramakanta Panda. He was operated for a cardiac bypass surgery. Following the surgery, Dr Singh has been living a healthy life.

Dr. Manmohan Singh is a senior leader of the opposition party, Congress. He currently represents Rajasthan in the Upper House of Parliament. He was the Prime Minister between 2004 and 2014.

“Life is incomplete without that special someone”, Salman Khan presents ‘Tere Bina’ with Jacqueline; teaser out