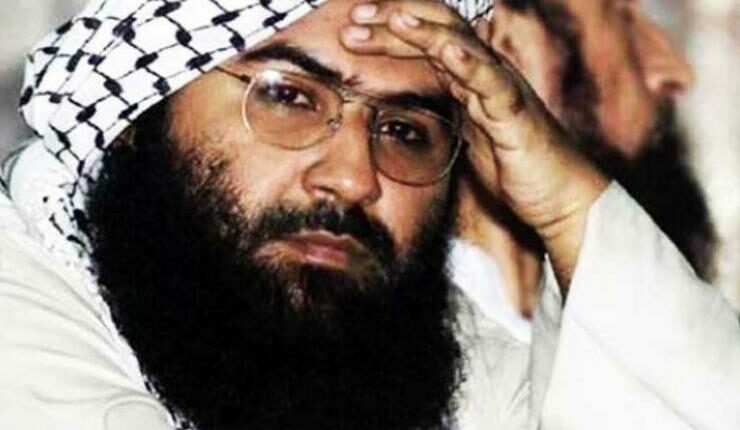 A huge diplomatic win, as Indian media reports, as China has removed a technical hold it had put on India’s move to blacklist 2002 parliamentary attack and Pulwama attack mastermind Masood Azhar.
As previously reported by Headlines of Today, this was the fourth time in a decade that India’s move was blocked by Pakistan’s close-ally and all-weather friend China.

The rumors of the development were largely speculated throughout the day in Indian media circles.

The resolution was moved in March by India’s allies the US, Britain, and France and was aimed to the assets freeze, ban on travel and arms embargo of JeM chief Masood Azhar. In the backdrop of the vote then, India had thanked its allies and responsible nations for their support and vowed to bring terrorist leaders to justice hinting at its continued efforts to isolate Pakistan globally, as Indian administration said then.

The dastardly attack on CRPF or paramilitary soldiers of Indian Army in Pulwama brought both the nuclear-armed neighbors on the verge of war followed by weeks of irresponsible statements and war-mongering media rhetorics on both sides of the borders.

Indian leadership, then, was under tremendous pressure to respond to terrorist activities on it’s land by carrying out an airstrike inside Pakistan’s international border near Balakot just miles away from Lahore, first since 1971 war between both south-Asian neighbors which was followed by a dogfight leading to shooting down of Indian fighter jets and capturing of its wing commander Abhinandan Varthaman.

The flare-up started to de-escalate when PM of Pakistan Imran Khan decided to release the IAF pilot which it calls is a ‘peace gesture’ and not under anyone’s pressure. After crossing the spectacular Wagah border the wing commander, who was hailed as a hero in India for his patience, valour and professionalism, was welcomed back in India.

The move is now seen as a big win for Modi government amid the world’s largest electorate exercise in India still in its fifth out of seven phases.

Amidst the developments, India’s permanent representative at UN tweeted about designating Masood Azhar as a global terrorist at UN.

Masood Azhar designated as a terrorist in @UN Sanctions list

Grateful to all for their support. ??#Zerotolerance4Terrorism

Meanwhile, France has welcomed the move at UNSC and said it had been “relentlessly pleading for sanctioning Azhar”, in a statement by its foreign ministry.