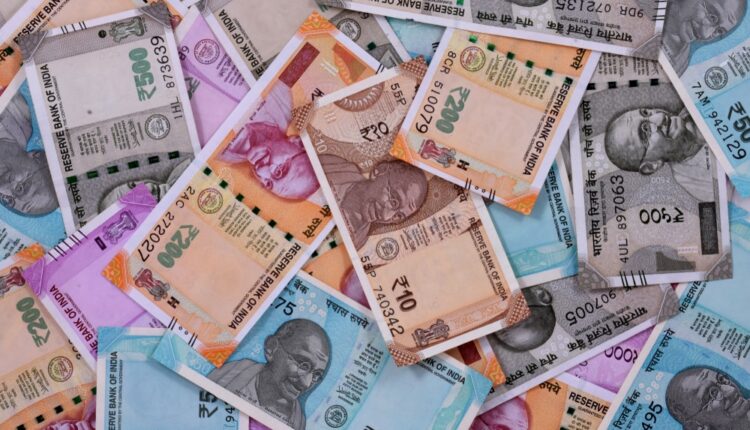 In view of the great contribution made by Neta Ji Subhash Chandra Bose to the country’s freedom movement, Madras High Court appealed Central Government to consider the request to print the image of the greatest freedom fighter Neta Ji on our currency.

“The request has been put before the government after the petition made by the petitioner (KK Ramesh) to print the image of the freedom fighter on Indian currency.”

The bench of Justice MM Sundresh and S Ananthi, however, noted that in the interest of judicial restraint, it cannot order the central government to implement this measure.

“We can not deny the sacrifices and contribution made by Neta Ji, it is commendable and helped India to achieve freedom from British Rule. We need not say anything on the greatness of Neta Ji, apart from the contribution made, which starts from his resignation from the coveted post to the creation of the Indian national army. His contribution towards the Indian freedom movement is unparallel,” the court said.

“History of the nation will have to be told and retold again and again for the posterity to remember. His sacrifices toward India are worshiped in the nation, we can not ignore or forget the great contribution and sacrifices made by him and the person who served the nation along with him,” the bench added.

The motive of petitioner KK Ramesh to request the government to print an image of Netaji Subhash Chandra Bose on our currency is that the younger and next generation would know his sacrifices and contributions. It is very important for the younger generation to understand and appreciate his service in securing the independence of India and achieving harmony.

A representation on the issues had also been sent by the petitioner to the government on January 20, the court was addressed. The court appeals to the Government Authorities and RBI to take cognizance of the petitioner’s request, while disposing of the matter.

The petitioner urges printing Neta Ji image on the currency will realize younger generation how important is to make nation’s pride at most priority and freedom we enjoy is not the contribution of one person in fact many souls fought for the same and equally contributed towards India’s freedom movements.

We should applaud their sacrifices by remembering them again and again so that the younger generation would know freedom is not something which achieved overnight, was took many life and struggling years.