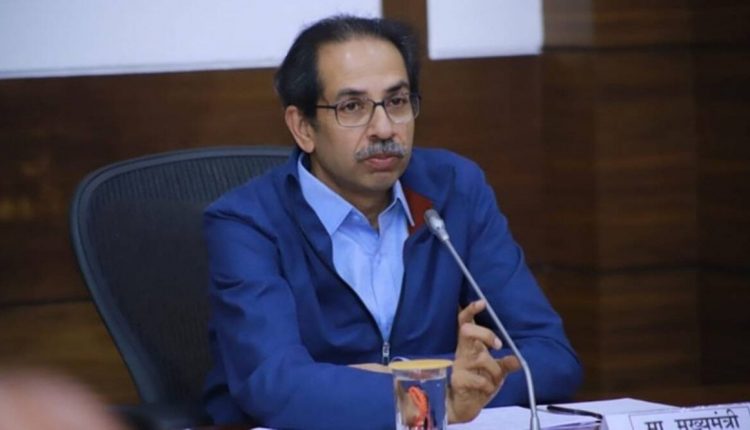 The spread is due to the negligence of foolish people

Day by day the number of people affected by Covid-19 is increasing rapidly! Coming to India, Maharashtra is the most affected. Being the second most populated state in the country, proper care and measures should be taken in order to protect people and save lives! The graph is rising high and the spread is uncontrollable. On 11 April 2021, Maharashtra broke the record!! More than 1 crore people got vaccinated which marked the highest record than any other states.

According to the reports, more than 3.1 million people are infected by the virus and 1.2 million people battled the disease, fortunately in Maharashtra. More than 10 crore people are vaccinated all over the country. In addition to the crises, a large troop of people gathered in Uttarakhand for taking a holy dip in the River Ganges. They believe that their sins and impurities will be dusted by doing so. However, people aren’t taking precautions and also violating the covid guidelines. 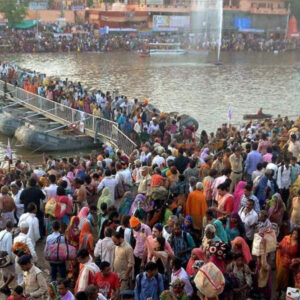 Do you think the government should be strict enough?? I think so! During these tough times, especially when the new strain of virus is spreading swiftly social gatherings, events and rallies should be restricted rigidly. Post the holy event, more than 18000 thousand people who visited Uttarakhand were tested positive because of carelessness.

Many Bollywood celebrities came forward raised voices on partial lockdown held in Mumbai. They feel Well, after official meetings and discussions took place which included Maharashtra’s chief minister Uddhav Thackeray and Deputy Cheif Ajit Pawar, rumors state that lockdown may be inflicted soon. It might be induced from April 14 mostly according to various statements and reports! Officials announced that new beds and facilities will be rendered in the state due to the rise in the cases. 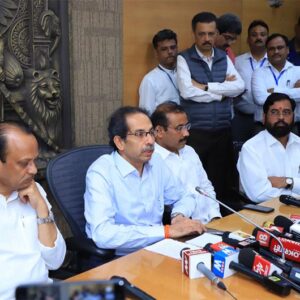 Also, the 10th and 12th state board exams in Maharashtra get postponed! A very thoughtful step taken by the government as the spread is mostly observed in schools, colleges, and offices. Actor Sonu Sood urges to cancel board exams for 2021 and promote students based on internal assessment rather than risking their tender lives!

New symptoms of the new strain are- fever, muscle aches, dry and constant cough, loss of taste and smell. It may also lead to conjunctivitis. It’s high time people, take care of yourself and society. We request you to wear a mask while coming out and isolate yourself if you’re having symptoms. Stay home, stay safe. Jai Hind!

Every sixth person is found infected with virus in India