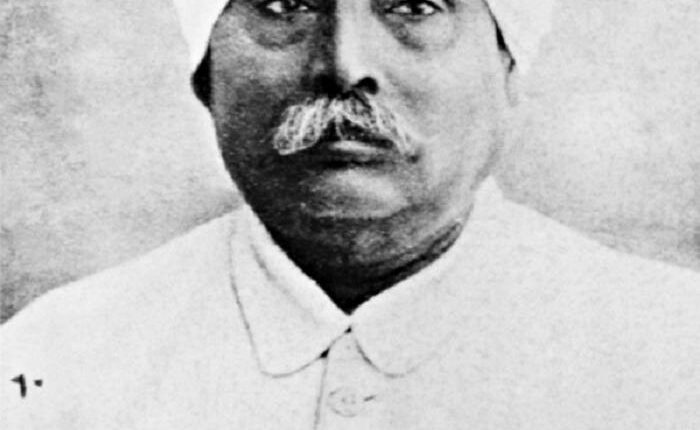 Remembering Lala Lajpat Rai, PM Modi said, “Remembering the great Lala Lajpat Rai Ji on his Jayanti. His contribution to India’s freedom struggle is indelible and inspires people across generations.” Lala Lajpat Rai, son of a teacher, was intelligent in studied from the beginning. This is the reason that in the year 1880, he had passed both examinations of Calcutta and Punjab University in the same year.

In the year 1882, he passed the FA examination, after which he had joined government college to study law. While practising law he came in contact with Arya Samaj and joined him. Lala Lajpat Rai had a prominent position in this party since the founding of the Congress in 1885.

Part of the non-cooperation movement

Lala Lajpat Rai, who played an important role in the freedom struggle, was sent to the Burma jail by the British. After coming from jail, he went to America, after returning from there he became a part of the non-cooperation movement of Mahatma Gandhi. Although Lala Lajpat Rai’s popularity was all over the country, his voice against the British in Punjab was considered very strong.

In view of his popularity and influence in Punjab, he was called ‘Punjab Kesari’ i.e. ‘Lion of Punjab’. In the year 1928, the British Rajya formed a commission under the leadership of Simon to improve some matters in India. The British did not make any Indian a member of this commission. In protest against which Lala Lajpat Rai raised the flag. Lala Lajpat Rai suffered serious injuries in the police assault and was in the hospitalised for 18 days due to injuries and eventually died on November 17, 1928, of a heart attack.