India’s NPA war: A buyout of Rs 36,400 crore by debt-ridden Bhushan Steel under the led reform of Narendra Modi 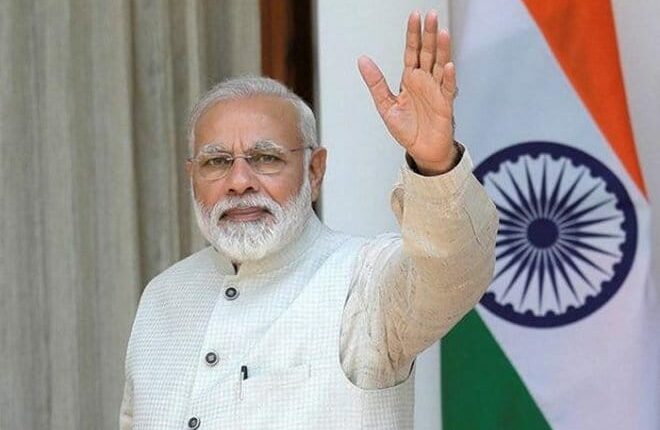 With the buyout of Rs 36,400 core, debt-ridden Bhushan steel and there are many more to come under the Government’s IBC reform led by Narendra Modi. A strong footing was gained by India in the war against NPA. Bhushan Steel is said to be having the largest account among the 12 big account of RBI that was identified as an intermediate resolution. 25 % of the country’s total bad loan was constituted by these 12 accounts. Insolvency court National Company Law Tribunal admitted these subsequently.

Different verdict and statements regarding the historic breakthrough

They described this as a historic breakthrough that resolves bad loans of the bank. According to interim Finance minister Piyush Goyal, this is a step of record towards resolving the legacy of the number of bad bank loans which was unprecedented and inherited by this government. For resolving the legacy issues of bank Narendra Modi and Arun Jetli were thanked. Almost all the principal loan of Bhushan Steel was recovered by lenders through the transparent bid of Rs 36,400 by Tata Steel. They also got 12 percent stake in the company.

Bamnipal Steel is a wholly owned subsidiary of a Steel. It has completed successfully the acquisition controlling stake which was 72.65 percent for around Rs 36,400 crore which was in Bhushan Steel limited. All this was according to the statement of Tata Steel. The firm also received the clearance of Government in acquiring Bhushan Steel.

Through Rs, 36,400 crore lenders recovered almost all the loans. Not only that they also got a stake of 12 percent. This was according to Piyush Goyal.

A major breakthrough was signaled by the acquisition in the NPA war. This is because the recovery amount is 90 percent from the principal amount. The above statement was tweeted by the principal economic adviser of Finance minister Sanjeev Sanyal. Now this will aim at recovering Rs 1 lakh crore from major accounts.

Honor 10 is providing you with 6 GB of RAM

Can bitcoin be banned in India? And what has RBI done?