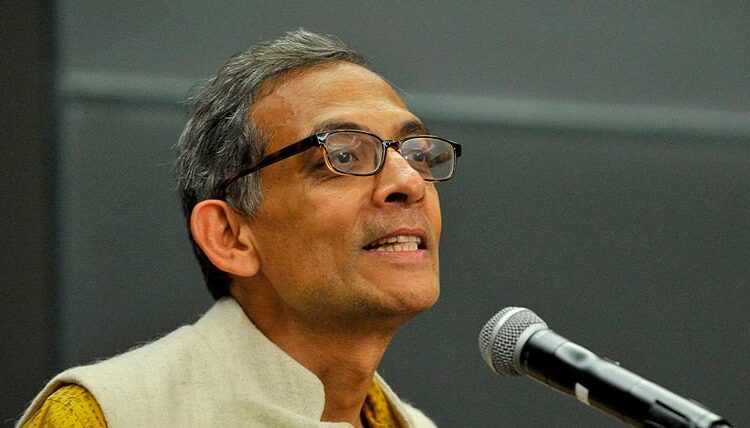 Nobel laureate and noted economist Abhijit Banerjee, says that India needs a better opposition. This is the heart of any democracy and the ruling party should embrace opposition to keep it under check.

In one of the speaking session at the Jaipur Literature Festival, he even says that there is no correlation between authoritarianism and economic success. He even said that we can use Singapore as an example and argue the perks of a successful dictator but we can also use Zimbabwe as a counter-argument. He states that authority after a level is just an illusion.

This 58-year-old Indian born American who is an innovative MIT economist jointly won the 2019 Nobel Economics Prize along with his wife Esther Duflo and Michael Kremer for their experimental approach to alleviating global poverty. Their approach elucidated on different ways to improve the sad poverty condition. In his words, it was no silver bullet but many silver pallets.

Banerjee said that poverty is like cancer and there are many diseases to it. Some are education poor, some are health poor and remaining are asset poor. To fix poverty one must figure out what is missing and work on that. Trying to fix everything with one method would never work. He even challenged the notion that if poor people are given money or assets they become lazy and eventually use up the money falling back to poverty. He advocates for the fact that the people living deep poverty require encouragement in the form of assets and freebies.

Banerjee also talked about the crisis in the banking sector. According to him, we are in a vicious cycle and it would take time to fix things in the banking sector. India has no money and cannot afford to do what China did by putting money in banking and write off loans. He stressed on the fact that devolution of power and decentralisation were two important things for economic success.

When asked if offered would he accept the post of Reserve Bank of India Governor, he said absolutely not, claiming that it is better to be a macroeconomist than be governor for RBI. Responding to the question of whether he would have won Nobel Prize if he was based in India he replied, “I don’t think so.”

REPUBLIC DAY 2020: Amazing Facts You Should Know About Indian Constitution