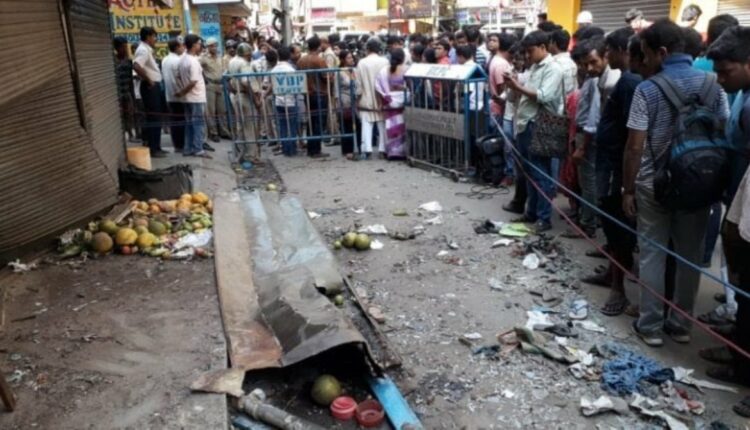 Six BJP workers were seriously injured in a bomb blast in West Bengal’s South 24 Parganas Friday night, two of which are said to be in critical condition. The BJP workers who were injured in this bombing have blamed the Trinamool Congress for the blast.

The police have started investigating the matter. According to reports, the injured are still undergoing treatment. On the Gosaba assembly seat, Trinamool Congress candidate Jayanta Naskar denied the allegations, saying that BJP leader Varun Pramanik has tried to plant a bomb with the connivance of some miscreants.