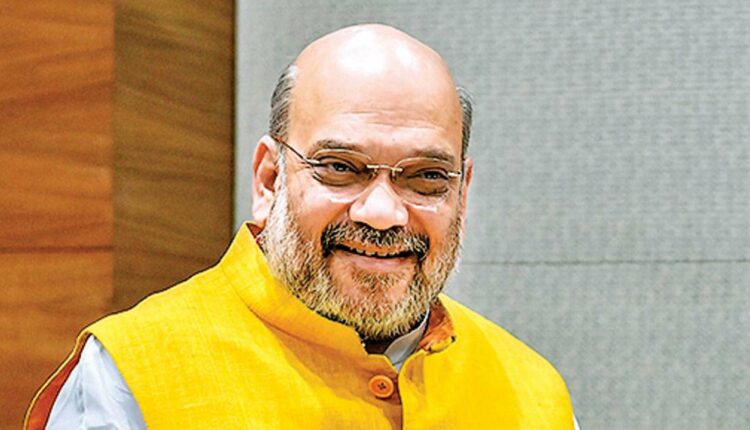 The coronavirus report of Union Home Minister Amit Shah has come out positive. He has been admitted to the hospital. He himself gave information about being infected by tweeting. He said that my health is fine, but I am being admitted to the hospital at the behest of the doctors. He said that whoever has come in contact with me in the last few days, get their test done. Defense Minister Rajnath Singh, BJP President JP Nadda prayed for the early recovery of Amit Shah.

Shah was involved in a cabinet meeting and an event

Amit Shah’s health is being investigated by AIIMS director Randeep Guleria’s team. According to reports, Shah had also attended a Cabinet meeting a few days ago and Finance Minister Nirmala Sitharaman, including Prime Minister Narendra Modi. However, social distancing was taken care of in this meeting. Amit Shah attended the ICCR Delhi program a day earlier. A webinar ‘Lokmanya Tilak – Swaraj to Self-Reliant India’ was organized here on the 100th death anniversary of Lokmanya Tilak. A day after this, his COVID-19 report came out to be positive. Several people including Rajya Sabha MP Vinay Sahastrabuddhe attended the program. 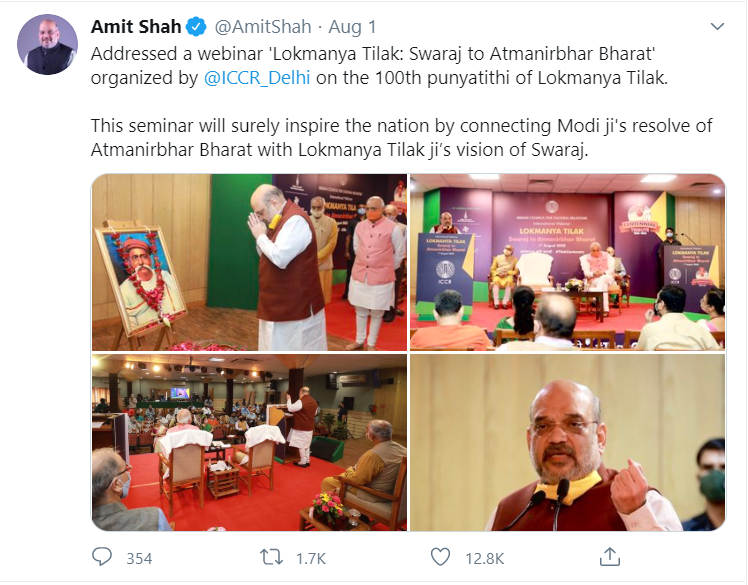 Madhya Pradesh Chief Minister Shivraj Singh Chauhan wished the Home Minister to recover soon. Shivraj Singh’s corona report also came positive on 25 July. He is admitted to Viva Hospital. He is expected to be discharged from the hospital on Monday.

BJP leader Jyotiraditya Scindia and his mother Madhavi Raje Scindia were also found to be Corona positive about two months ago. Scindia defeated Corona after about 15 days.