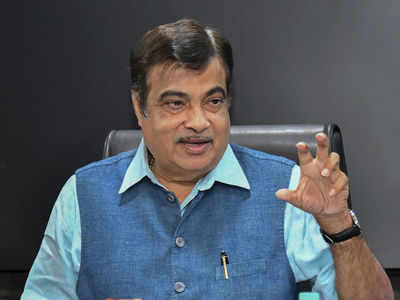 Green Tax will be charged from the vehicles older than 8 years, road transport and highway ministry approves proposal

All vehicles older than eight years associated with transport will have to pay a green tax. It can be 10-25 percent of the road tax. This proposal has been approved by the Union Ministry of Road Transport and Highways as part of several important changes for environmental protection. States will be consulted in this matter before notifying the proposal. The proposal is being sent to the states. The ministry has taken another major decision regarding the protection of the environment. Under this, registration of all government vehicles older than 15 years will be cancelled from April 1, 2022, and they will be declared junk. Its notification will also be released soon.

According to the proposal, the green tax will have to be paid during the renewal of fitness certificate for vehicles older than eight years related to transportation. At the same time, renewal of registration certificate of 15-year-old private vehicles will also be subject to green tax. However, public vehicles like city bus will have to pay less green tax. In order to reduce the number of vehicles in a heavily polluted city, there may be a green tax of up to 50 percent of the road tax on the registration of vehicles there. However, tractors and other vehicles used in agricultural work will be exempt from green tax.

Samuel L. Jackson gets his first dose of Corona Vaccine

List of Best laptops to buy in 2021 in India