Grain exports increased by one and a half times during Corona period, demand for non-basmati rice increased in African and Asian countries 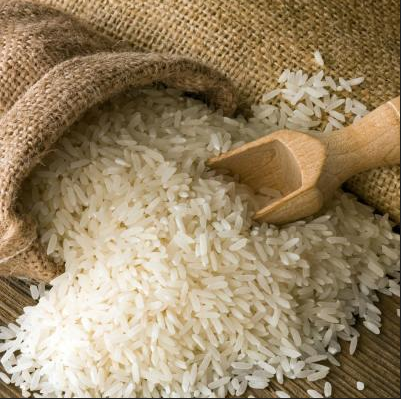 The Corona era has proved to be a new prospect for India in terms of export of agricultural products. During this period, grain exports including non-basmati rice have reached new heights. Significant progress has been made in the exports of rice, wheat and coarse grains in the first three quarters of the current financial year 2020-21. A total of Rs 49,832 crore of grain was exported from April to December-2020. In the same period last year, a total of Rs 32,591 crore was exported. In this way, exports grew by 52.81 percent and it increased by one and a half times.

During the Corona period, there was a bumper yield in the agricultural sector in India and there was a huge demand for domestic agricultural products in the international market. Indian exporters went ahead and took advantage of it. Several initiatives have also been taken to give it further momentum. The Kakinada port of deep-sea Andhra Pradesh has been opened since Friday to boost rice exports. The efforts of Agricultural and Processed Food Products Export Development Authority (APEDA) have allowed the consignment of rice to be exported from this port for export. The Central Government has provided financial assistance of 100 crores for arranging additional loading at this port. This will allow simultaneous loading of 10 ships at a time.

Due to the drought in the main rice exporting country Thailand, rice production was greatly reduced, which has given India an opportunity to make a place in its markets. During the Corona period most countries kept an eye on Indian food. The food supply chain globally had deteriorated due to the transition of Covid-19, but the Government of India continued to do its best to increase rice exports, keeping in mind the health safety standards, which exporters have benefited from. Exports of non-basmati rice stood at Rs 22,856 crore in the first three quarters against Rs 10,365 crore in the previous year. It has increased by 122.61 percent in rupee terms.

A senior official of APEDA said that every effort is being made to increase the export of agricultural products. Domestic production is also being stressed in line with global demand. The demand for Indian produce is continuously increasing in the international markets.

New model of Maruti Suzuki Baleno may be launched soon, mileage will be more than before