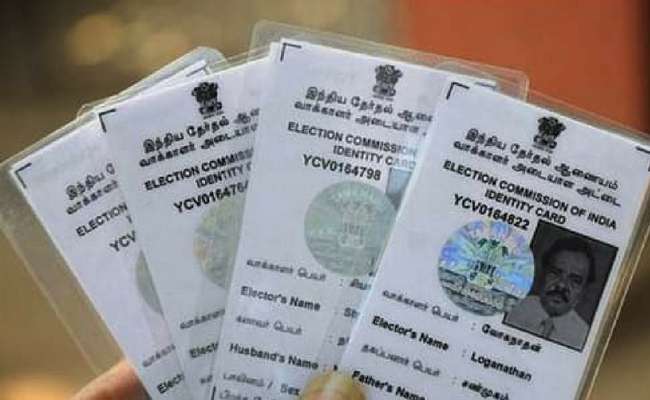 To make the photo voter id card easily accessible to the voters, the Election Commission is preparing to bring it in digital format. It can be downloaded as an Aadhaar card. An official has given information about this. However, he also made it clear that no decision has yet been taken by the Election Commission in this regard. The official said that through the officers working in the field, the Chief Electoral Officers of the state and the public, we keep getting suggestions and ideas about it. This is an idea that we are working on.

The idea of ​​bringing voter ID cards to digital format is to provide faster distribution and reach people easily. The physical card takes time to print and reach the voter. This might be available by email, mobile, or website.

Identification of voters will become easy

Aadhaar card, Permanent Account Number (PAN) card and driving license are available in digital mode. With the voter card in digital mode, the voter’s picture will also be seen clearly, which will make it easier to identify it. Another senior official of the commission said that to prevent misuse of technology, the Election Commission will have to consider safety aspects before making a decision.

Eligible voters whose names are listed in the Election Commission’s voter list are provided with a physical voter ID card. It was first released in 1993. Photo Voter ID cards are accepted as proof of identity and address.

FDA approved Pfizer Covid-19 vaccine in the US.