Delhi Government wrote to Central Government to consider Journalists as frontline workers, so they can get vaccinated 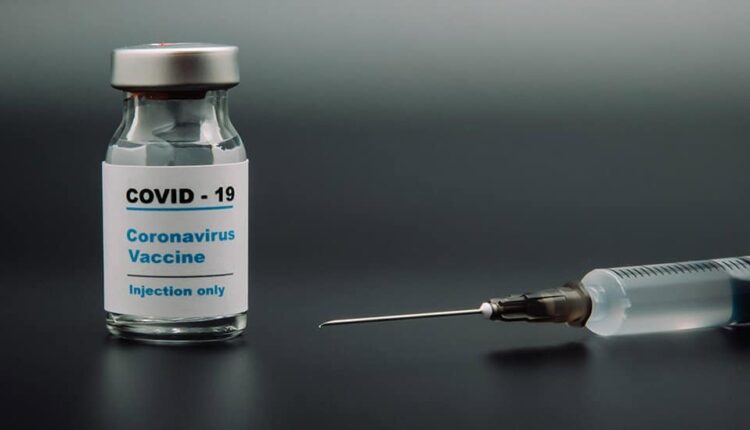 In this letter sent by the Delhi government, it has been said that journalism acts as an important bridge between the government and the public. Media workers along with health workers have been at the forefront in the most difficult situation. During the epidemic, the media has actively worked to make people aware of the disease and to make them aware of its prevention. Along with this, correct information has been given about the steps being taken by the health department and other related departments, so that people can protect themselves.

In the letter, it is written that the role of journalists as important allies cannot be denied. To gather information, visiting hospitals in the area, interviewing patients and health workers, etc., like other frontline workers, also indicates the danger of infection to them. The Delhi government has appealed to the central government through a letter to put journalists in the category of frontline workers so that they too can be vaccinated.

On Wednesday, Chief Minister Arvind Kejriwal also tweeted about it and wrote that most journalists are reporting under adverse conditions. They should be considered as frontline workers and allow vaccination on a priority basis.