COVID-19 India update:  The number hiked up to 8444 in last 24 hours; total 2.65 lakh cases; number of active cases is now equal to number of recovered 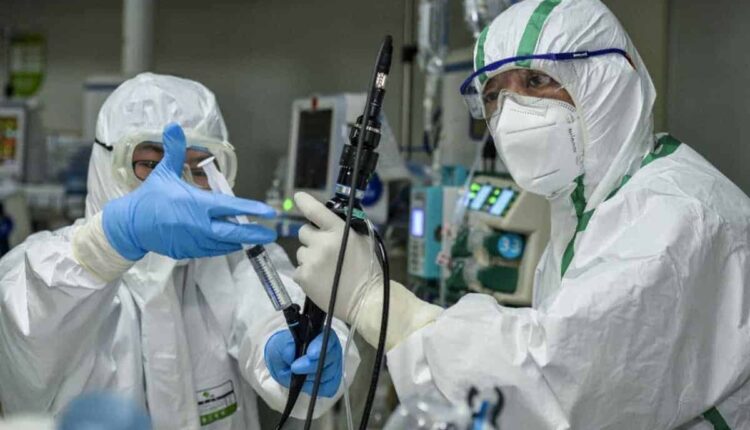 The recovery rate is increasing in Brazil and Russia

The worst hit country by corona includes Brazil and Russia where the number of active cases and numbers of recovered have the least difference. The numbers are displayed below:

The number of infectious people has crossed 50,000

On the other hand, the central health ministry have issued the condition of country in numbers. They stated that 9987 cases have recorded in last 24 hours and 331 people have died. With this, the number of total cases in country have reached to 2 lakh 66 thousand 598 including 1 lakh 29 thousand 917 active cases and 1 lakh 29 thousand 215 recovered. The death toll of country is 7466.

The condition of 5 states