Coronavirus stays alive for a short time on clothes and paper, according to IIT scientists 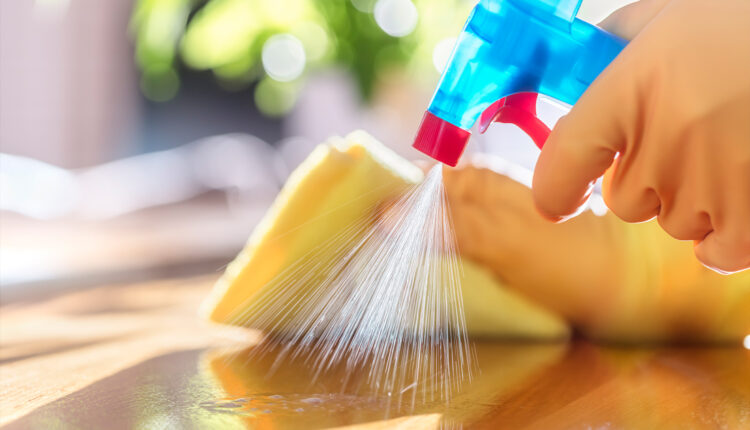 Scientists at IIT Mumbai have been successful in solving a major mystery involving the coronavirus. They have found out on which surface the coronavirus lives longer and on which surface less. Not only this, but they have also given the reason why the coronavirus stays alive on certain surfaces. Scientists say that this research will work on one side where people will get relief from the fear of corona. At the same time, this conclusion on a scientific basis can be an effective way to make new policies to control the spread of the virus.

Professor Rajneesh Bhardwaj of IIT Mumbai said that research has revealed that the virus remains alive for a short time on the Porous surface, such as paper and clothing. At the same time, viruses in glass, stainless steel and plastic remain alive for four, seven and seven days respectively. The virus survives on paper for less than three hours. This virus survives in clothes for two days. Rajneesh Bhardwaj said that the droplets dry quickly, but on a thin film it survives. This water layer does not dry quickly, which makes the virus susceptible to survival. This thin film is not visible to the eye. It was a mystery case where it was seen that the droplets dried up in a few minutes or seconds, but the virus was still alive. In such a case, a light layer of water has settled the matter. For this, we used computer simulation.

IIT Mumbai Professor Rajneesh Bhardwaj said that the droplet spreads due to the rapid elimination of the virus in Porus surfaces such as paper, clothes. Because of this, its evaporation occurs rapidly. At the same time, evaporation occurs in glass, stainless steel etc.

IIT Bombay Professor Rajneesh Bhardwaj said that we have done research on the liquid layer with nanometer. It sticks to a certain type of force on the surface, so the corona survives for hours on this surface. According to him, the thin layer model suggests that if a thin layer is present on any surface and its drying determines how long the virus will stay on it.

Which bank offers the highest rate of interest for Fixed Deposit?