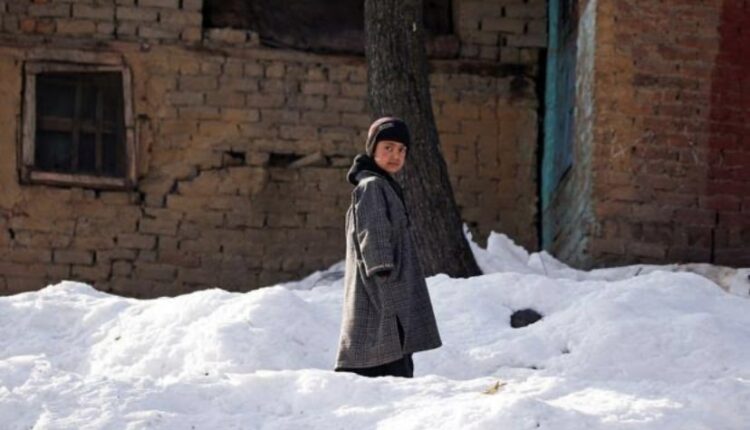 All educational institutions in Uttar Pradesh’s districts of Ghaziabad and Gautam Buddh Nagar will remain closed on Thursday and Friday due to cold weather conditions, as directed by government officials and as suggested by the weather department officials.

To put this into effect, the administrative officials sent out separate orders for the two adjoining districts on Wednesday evening.

Each and every government and private school across Uttar Pradesh’s Noida and Greater Noida are to remain closed over the next two days sure to warnings of extreme cold climate, as conveyed by the Gautam Buddh Nagar District Magistrate, B N Singh.

The District Magistrate for Ghaziabad, DM Ajay Shankar Pandey said that the courses from nursery to class 12 would remain shut due to the weather conditions of the days to come.

Persistent cold weather conditions were visible in the region on Wednesday, with minimum temperatures in places such as Noida, Greater Noida and Ghaziabad hovering at around 10 degrees Celsius.

The Indian Meteorological Department has predicted dense foggy conditions to be increasingly likely in the isolated pockets in Western Uttar Pradesh in the early hours of Thursday.

Weather conditions in other places in India also seem to be worsening. Nagpur district has recorded the lowest temperatures that it has had to endure in the last 5 decades, a whopping 3.5 degrees Celsius.

Besides this, the Himachal region has had no relief from the cold wave as well. Rain and snow continues to coat the higher altitude hills.

Kargil in Kashmir has recorded intensely cold weather conditions and the region has had no respite from this winter wave.

Isolated snow and thunderstorms in Ladakh, Jammu & Kashmir and Arunachal Pradesh are extremely likely in the days to come.

Isolated thunderstorms are in the forecast for places such as Tamil Nadu, Andaman & Nicobar Islands, Lakshadweep, Kerala and Andhra Pradesh.