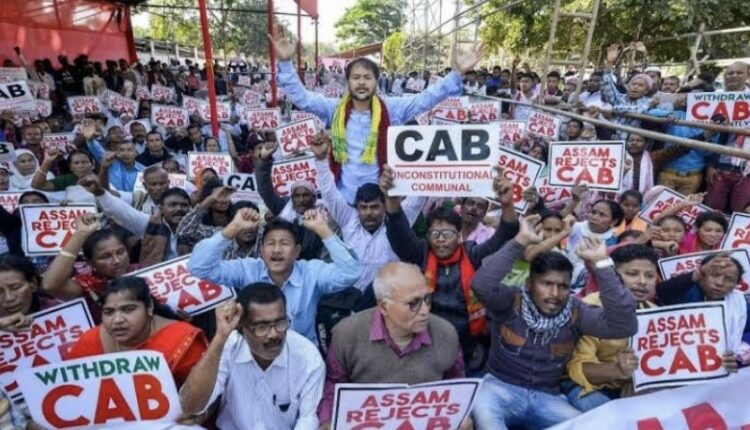 The Citizenship Amendment Bill, expected to be tabled next week in the Parliament, has been the catalyst for the ensuing chaos in the country. The existing citizenship bill prohibits illegal migrants from acquiring citizenship in India. The new revised bill gives permission to migrants to acquire citizenship even if their entry into the country was by illegal means.

On detailed review and analysis, some claims such as the bills agenda to save people from religious persecution, it’s help with the refugee situation and the Hindus who are left out of the National Register of Citizens, exemptions to the North Eastern tribal areas do not add up and are almost ‘myth’ like. 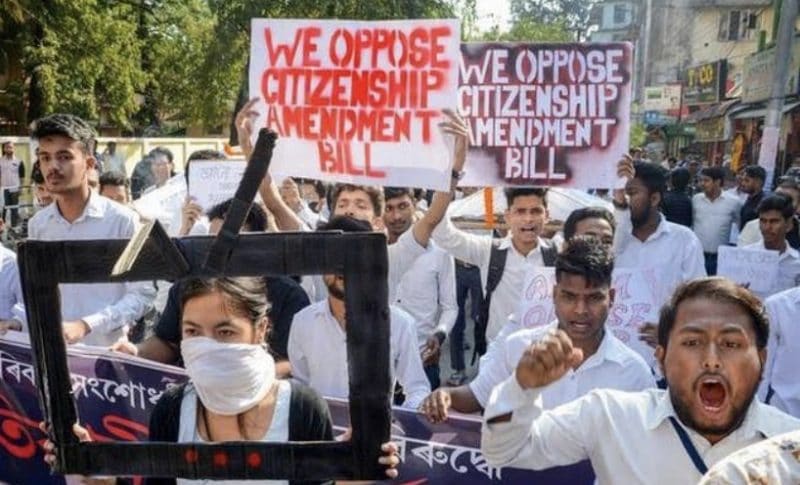 Several individuals under various b anners gathered at the Jantar Mantar yesterday in order to protest against this very bill and the National Register of Citizens.

Even students of different universities such as JNU, Aligarh University and Jamia Millia Islamia joined in on this protest. Members of the All India Students Association were also present at the rally.

This protest rally, organised by an NGO called United Against Hate, created quite an impact. The gathered protesters bore banners and placards with slogans reflecting their rejection and want to boycott the Citizenship Amendment Bill and the National Register of Citizens. They were of the opinion that the nation is in need of education, job opportunities and healthcare facilities, not nationwide NRC.

N Sai Balaji, the former President of the Jawaharlal Nehru Students’ Union said that the people called for this very protest in opposition to the National Register of Citizens [NRC] and Citizenship Amendment Bill [CAB] because it is against the Constitution, against poverty and evoked anti-minority sentiments. He went on to comment on the government’s approach as coming off as a means of spreading hate in the name of NRC and CAB.

Another joint protest scheduled for Sunday at Ambedkar Bhavan will see the continuation of the tense situation.

In addition to this, Union home minister Amit Shah be introducing the Citizenship (Amendment) Bill on December 9th and will also be putting the hulk to a vote on the same day.