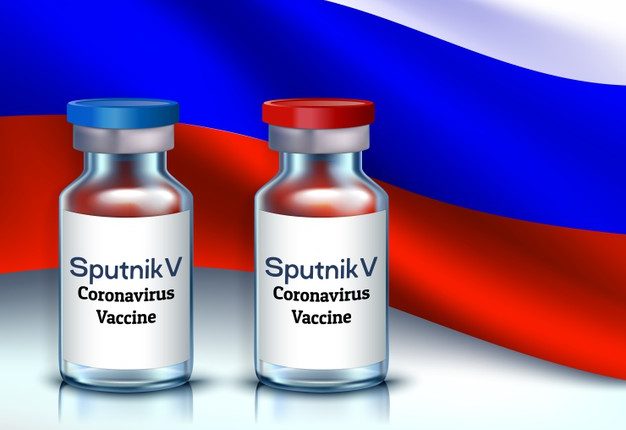 The country has strengthened its hands in the fight against Corona. After Covishield and Covaxin, now Russia’s emergency use of the Sputnik-V vaccine has also been approved. Subject Expert Committee (SEC) has approved Sputnik-V in the third phase trial after it was found to be completely safe and effective in preventing infection. Now only the approval of the drug regulator Drug Controller General of India (DCGI) is awaited. Approval of Sputnik-V will help overcome the shortage of Covid vaccine in the country to a great extent.

Sputnik-V, developed by Russia’s Gamalia Institute, has a third phase trial on 1,600 people in India. Prior to this, its third phase trial has been conducted on 19,866 people in Russia. In India too, the results of the trial have been similar to Russia. The vaccine was found to be effective in preventing Covid infection by 91.6 percent. With this result, it is considered to be the most effective vaccine against Covid in the world. So far, 59 countries in the world have allowed the emergency use of this vaccine. It has been used in Russia since August last year.

The Russian Direct Investment Fund (RDEF) had tied up with Dr. Reddy’s Laboratories in September last year for the production and use of this vaccine in India. Apart from this, RDEF has also tied up with Veerashaiva Biotech, Stelis Biopharma and Panacea Biotec for vaccine production here. Virchow Biotech will produce 200 million doses, Stelis Biopharma 20 crore and Panacea Biotec 25 crore doses annually. It is not clear yet how many days after getting permission Sputnik-V will start its supply.

The vaccine deficiency will be overcome

Emergency use of Sputnik-V will help to a large extent in addressing the shortage of vaccines in the country. Currently, 23 lakh doses are being supplied every day from Bharat Biotech and Serum Institute in the country, whereas on average 3.5 lakh people are getting vaccinated here every day. Accordingly, there is a shortage of 1.2 million doses every day, which is being met with already ready stock. There have also been reports of a stop in vaccination due to a lack of vaccines from some parts of the country. At present, Bharat Biotech and Serum Institute are trying to increase production. Production is expected to more than double by June-July.

Four more vaccines on the way

In addition to Covishield, Covaxin and Sputnik-V, four more vaccines are expected to get emergency permission in India by October. These include Johnson & Johnson (Biological E), Nova Vaccine (Serum Institute) and Zydus Cadila Vaccine. Apart from these, Bharat Biotech has also developed a nasal vaccine, which is undergoing trials.

“The Big Bull” did not reach people’s expectations! A huge disappointment to Scam 1992 fans