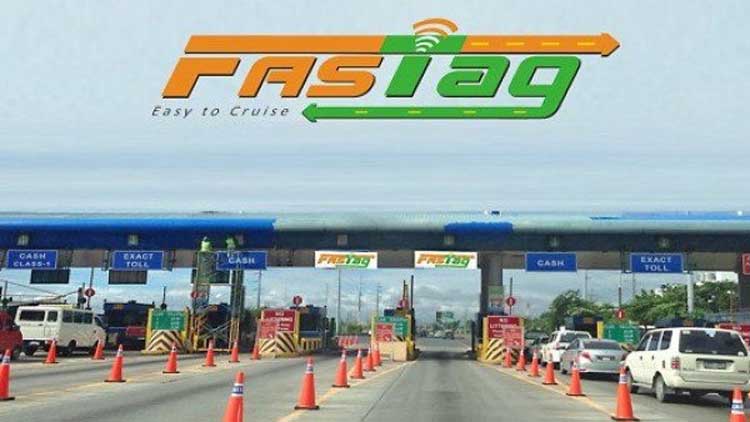 The Central Government has told the Bombay High Court that mandating fast tag FASTag for all vehicles going on National Highways is not in any way a violation of the right to basic freedom of citizens. Last week, the Center filed an affidavit responding to a PIL in the High Court, challenging the fast tag. All vehicles on national highways toll plazas have to pass through a fast tag (electronic toll collection chip).

Petitioner Arjun Khanpure has also challenged the government’s standards of imposing fines on vehicles violating the rules of fast tag. However, the Central Government in its reply said that fast tag has been made mandatory on the National Highway so that uninterrupted traffic continues. Also, the journey also takes less time and hence all decisions have been taken under the Central Motor Vehicle (CMV) Rules. The central government said in its affidavit that fast tags do not violate the freedom of civil rights. The petitioner had stated in his complaint that cars without fast tags are not allowed on the highway.

Significantly, on February 15, 2021, fast tag has become mandatory on all tolls. After this rule, if your vehicle does not have a fast tag, then you will have to pay double the toll tax or penalty for crossing the toll plaza. This new arrangement is not for two-wheelers. Fastag is an electronic toll collection technique, as soon as your vehicle approaches the toll plaza, the sensor on the toll plaza tracks the fastag on your vehicle’s windscreen. After this, the fee levied on that toll plaza is deducted from your fast tag account. In this way, you are able to pay the fee without stopping at the toll plaza.