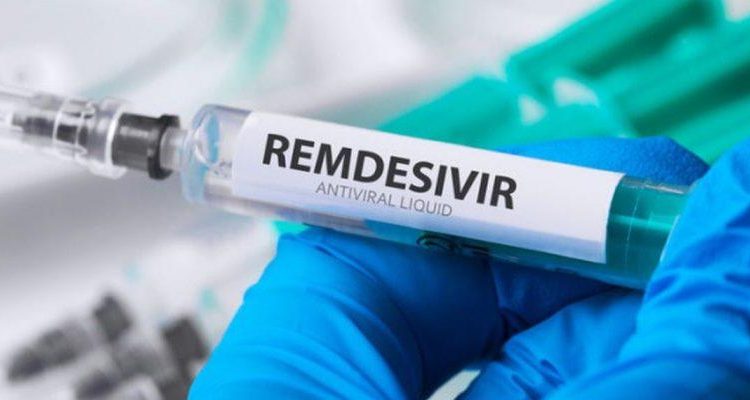 Amidst the growing cases of Covid-19, the central government has completely banned the export of remedesivir injection and its raw materials (API) which are proving useful in the treatment of this global epidemic. The Center took this decision on Sunday when reports of shortages of antiviral drug remdesivir started coming in many parts of the country. With the increase in the number of Covid-19 patients, Remdesivir is also being used by a large number of doctors in the country. India has officially banned the export of any medicines or injections associated with the corona epidemic for the first time. However, the pace of export of Covid vaccines has been slowed down for the last fortnight.

Opposition parties are also constantly attacking the government for the export of the Covid vaccine. According to the information released by the Union Ministry of Health and Family Welfare, the number of active patients of Covid in the country has reached 11.08 lakhs by April 11, 2021. The number is still increasing. This has greatly increased the demand for remedesivir injection used in the treatment of patients affected by Covid. Its demand is likely to increase further. Remdesivir is the product of American company Gilead Sciences, which is currently being developed by seven Indian companies for domestic use in India and export to more than 100 countries under a voluntary licensing agreement. Currently, these Indian companies, including Cipla Limited, Dr. Reddy, have a total production capacity of 38.8 lakh units per month. In view of all these circumstances, the Indian government has banned the export of Remdesivir Injection and Remdesivir Active Pharmaceutical Ingredients (API).

The Government of India made it clear that it has been decided to stop this till the situation improves. Along with this, some steps have also been taken by the government to make its availability at hospitals and medical centers of the country more transparent. For example, all the companies that manufacture Remdisvir such as Biocon, Jubilant Life, Cadila Healthcare, etc., have been asked to make public the distribution of all the stockists and distributors of this drug on their website. So that the drug users can reach them easily. Along with this, drug inspectors and other investigating officers have been instructed to test the stock according to the information and to ensure that there is no disturbance. If there is any information about black marketing, then strict action has been directed against it. The state health secretaries have been asked to meet with drug inspectors to ensure compliance with that order.

The Department of Pharmaceuticals was asked to work with companies to make arrangements to increase its production. All states have been directed by the Center to take the government’s decision to all private and government hospitals and monitor their compliance. Indian drug regulators and some states say that hoarding of this drug has started in recent times. In some places, it is being sold at a price ten times higher than MRP (Maximum Retail Price). At the same time, Health Minister Rajesh Tope of Maharashtra, the state most affected by Covid, said that the central government sends fifty thousand Remedisvir injections to Maharashtra every day, but it finishes every day. So this may cause the black market.