CBI raids the homes of 3 senior SEBI officials in Mumbai, following a major scam in Bengal 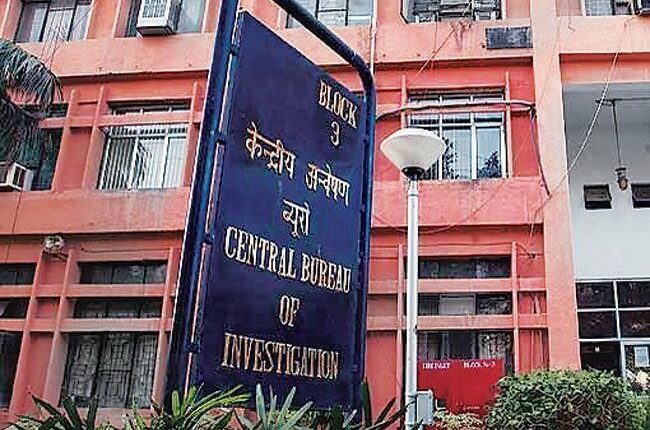 The CBI is conducting raids in various parts of Mumbai in connection with a major scam in the country. The Central Bureau of Investigation ( CBI ) on Monday conducted raids at various places in Mumbai in connection with the ongoing Saradha Ponzi scam probe. The raids are being carried out in 6 areas of Mumbai. The raid is being carried out at the residence of a senior SEBI official. The raid was carried out on the houses of three SEBI officials. The raid on the Saradha scam is on. This time all three officers were posted in Kolkata.

It is learned that the three SEBI officials have come under investigation for alleged misconduct during their postings at the Kolkata office between 2009 and 2013.

The Saradha scam or Saradha Group Financial Scandal was one of the biggest scams in 2013. Since then, the multi-billion Ponzi scheme has been under investigation.