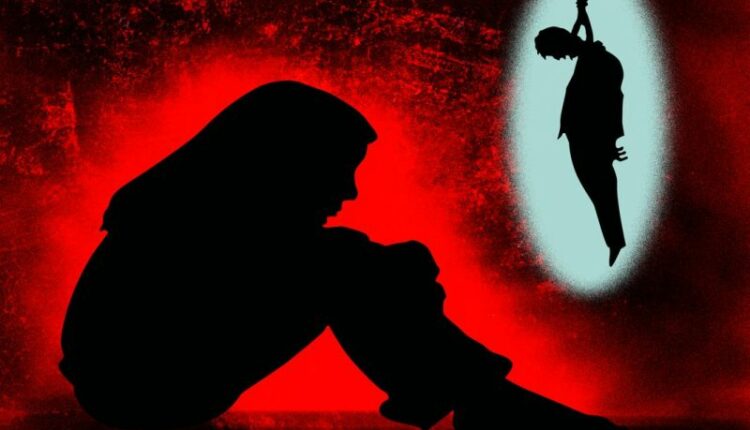 The death penalty has been approved by the cabinet.As the incidents of child rapes are increasing day by day in the country, the Union Cabinet on Saturday permitted a law to allow courts to award death penalty to those offending of raping children up to 12 years of age.

As per reports, the Centre has cleared POCSO Act is which is a part of this amendment. The criminal law amendment ordinance asks for to modify the Evidence Act, the Code of Criminal Procedure (CrPC), the Protection of Children from Sexual Offences (POCSO) Act and Indian Penal Code (IPC), and to set up a new provision as per this punishment of death for child rapists.

The move comes against the recent incident of Asifa’s rape in Jammu and Kashmir’s Kathua and rape incident in Gujarat’s Surat district.The rape of a minor in Uttar Pradesh’s Unnao district had also heated the country.

As per the report, Government also has been ordered strictly to perform a quick investigation and punishment for culprits for child rape cases and investigation must be completed within two months and should take the action seriously.

As per the report, the government also decided that onwards national Crime Records Bureau will keep up a national database and profile of sexual criminals. This information will be routinely shared with States/UTs for following, observing and examination, including verification of predecessor by police.