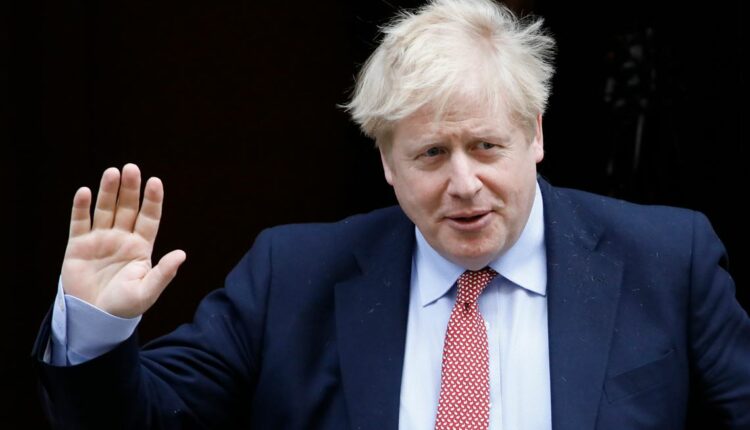 Johnson was invited by Prime Minister Modi during a telephone conversation on November 27. Johnson has accepted the invitation. British Foreign Secretary Dominic Raab confirmed the news. “Our Prime Minister Boris Johnson has accepted the invitation to attend the Republic Day celebrations of India as the chief guest,” Raab said.

Afterwards, Foreign Minister S Jaishankar said that the acceptance of the invitation by the British Prime Minister Boris Johnson to be the chief guest at the Republic Day celebrations would mark a new era in India-UK relations.

British Foreign Secretary Dominic Raab is on a visit to India. After meeting External Affairs Minister S Jaishankar today, he said, “We want to strengthen economic ties with India.” He said they discussed the challenges posed by terrorism and extremism, which are of equal concern.

After 27 years, the British Prime Minister will be the chief guest next month on the occasion of India’s 70th Republic Day. John Major had earlier participated in the 1993 Republic Day Parade in New Delhi.