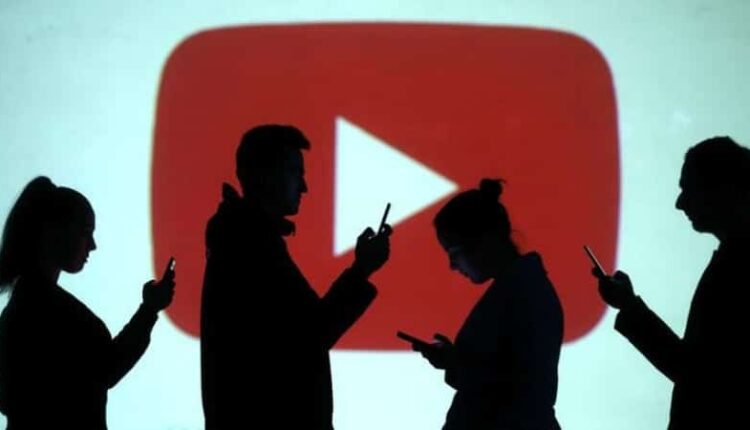 Earning money from YouTube will not be as easy as before. Actually, YouTube is now preparing to collect the tax. Due to which the earnings of YouTubers will be seen a decline. Although YouTubers of America were relieved in this, YouTube tax will be collected from YouTube creators outside the US.

The company says that if creators outside the US earn from American viewers, then they will have to pay tax. However, this rule will not be applicable to the creators present in the US. On the support page of YouTube, it has been said that according to chapter three of the US Internal Revenue Code, the parent company can get information related to Google Tax.

What if tax information is not given?

At the same time, after giving its tax information to the company by the creators, the company will keep 0-30 percent of its US viewers’ earnings withholding. At the same time, the threshold rate depends on how the tax treaty of the creator country is with the US, that is, the different tax will be deducted according to each country.

The withholding rate in India is 15% of the revenue earned from US viewers. However, creators have strongly opposed the new policy of YouTube. And many have criticised YouTube on social media.

Everything we know about Assembled: The Making of WandaVision

Corona 2.0 is growing as fast as it will end, Antibody in 40 percent population by…