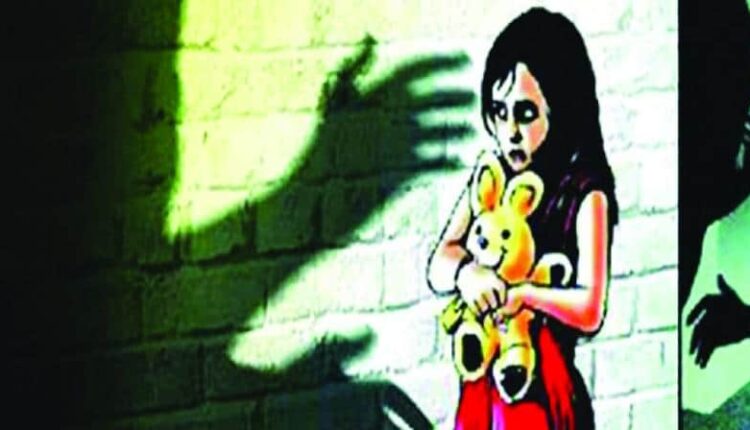 Women play an enormous role in a man’s life, and in return, they deserve only pride, respect, and freedom. We fail to provide that to women, men often forget that they are born from a mother only who is a woman itself then how can they be so rude and cruel towards them, how can they treat a woman like that. Another shocking incident took place in Kolkata which will take your breath away.

In Kolkata’s canal road a three-year-old girl was raped brutally by a 45-year-old man inside a parked luxury bus. This incident took place in an evening when a five-year-old brother was playing with his three-year-old sister, a man named Sheikh Munna made his appearance tried to lure the girl by offering chocolate and lured her inside the bus.

When the screaming voice of the girl was heard the five-year-old brother banged the door of the bus and pleaded to Munna for releasing his sister, but there were no results. So, for help, the boy ran to his mother for informing the incident. His mother was a widow rag picker and she informed her neighbor and went to the place to save his daughter from the clutches of Munna along with the neighbors who rushed inside the bus and rescued the little girl. The neighbor thrashed him before informing the police.

The girl was found in a pool of blood over a bus seat. The clothing of the girl was born and she was bleeding profusely. The senior police officer said that the accused were having blood on hands and trousers when he was arrested. Blood samples have also been collected from the bus which has been seized now.

According to the doctor, the little girl was bleeding heavily when she was brought to the hospital. The officer said that the little girl was admitted to RG Kar Medical College and Hospital and is in better condition now. The accused named Sheikh Munna has been arrested now on the crime of raping a girl brutally.

Doctors are waiting for the reports of the tests that are conducted on the girl for confirming that it was a rape. The accused is being questioned and the blood samples from the bus seats have also been sent to the forensic lab. Later, it was found that Sheikh Munna was a bus cleaner.

Now the question is what are our women free to roam the streets? Who will give them protection? Where is the law? If these kinds of incidents continue then it will become a tough job for a woman to move freely. Law must be strict against these mentally retarded beasts. Such punishments should be given that even people fear to think about these kinds of situations. But the main good thing is that the doctors are working hard for this little girl and the girl is in better condition and doctors also said that she will survive.

Violence in Tripura continues after vandalisation of Lenin’s statue