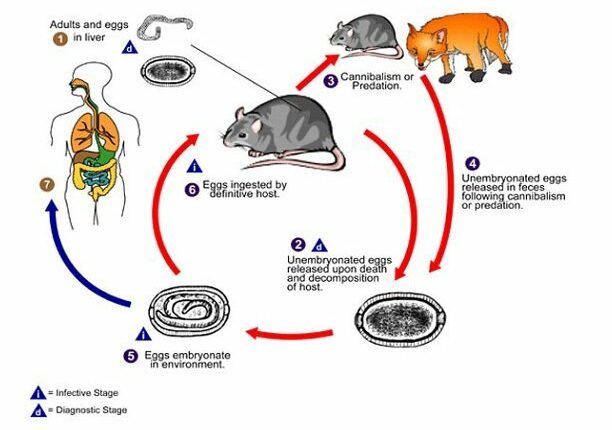 “LEPTOSPIROSIS” which was considered a rare disease in India has clenched many states since 1980’s. It spreads during monsoon season. The areas which are affected badly in this season are Karnataka, Tamil Nadu, Gujarat, Andaman and Maharashtra. This zoonotic disease is also known as Weil’s disease, canola fever, nanakayami fever and many more .It is caused by bacteria named Spirochaetes of genus Leptospira. It was first reported 100 years ago in Heidelberg.
This has been under diagnosed in India because of least awareness about it and lack of diagnostic facilities.

Leptospirosis is a disease caused by bacteria called Leptospira. It is found in fresh water, soil and waterfall which get infected by urine of infected animals like leptospirosis dogs. It is mostly likely to be found in tropical regions. It is infectious and can occur in humans as well in animals. It has two phases in which patients may have kidney or liver failure and even death. Leptospirosis is weak contagious in nature. The period of incubation for Leptospirosis is 7 to 12 days but it may take 2 to 30 days in worse situations.

Phase 2 of Leptospirosis is called Weil’s disease. If not treated at time may lead to even death. This disease may require treatment from specialists such as critical care, infectious diseases specialist, cardiologists, pediatricians, emergency medicine, clinic doctors, primary care doctors etc.

One can avoid getting Leptospirosis by taking some preventive steps such as avoid contact with water because it may be infected, avoid swimming in lakes , ponds, rivers , wearing waterproof dresses. And most of all one should not create panic because it can be treated.

Top 7 Powerful lemon water health benefits-Why must you drink it in morning?

How to Get Rid of Dandruff? – 6 effective natural home remedies