IS IT SAFE TO TAKE COVID VACCINE DURING MENSTRUAL CYCLE? 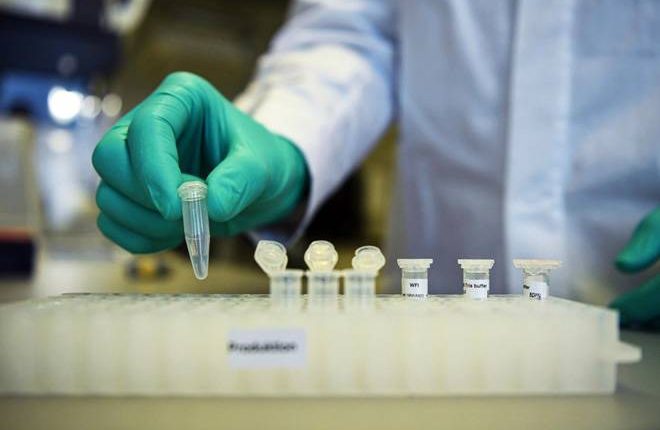 Are you being baffled about getting vaccinated during your menses after getting many posts saying – “menstruation is contraindicated for covid vaccine”, and thinking if it’s safe? Then the answer is “YES, it is safe!”.
The topic of concern whether women should get vaccinated during their menstruation or not, started growing when an American professor of Anthropology tweeted reflecting on her unusual heavy bleeding,

after she got immunised, and now it has circulated as a spooked rumour all over the social media in a misleading way that during menstruation women have low immunity and are prone to the risk of infections and thus it is not safe to get vaccinated before and after 5 days of menstruation.

Throwing light on this issue, Health expert says there is no evidence showing women have low immunity during menstrual cycle.

A neuroscientist Lisa Galea, a professor of psychology at The University of Columbia and also a scientific advisor at the women’s health said- “

it’s possible that vaccine could impact menstruation but it’s simply hasn’t been studied enough to know for sure” and explained that the receptors present on uterine lining is one of the entry gate for SARS Cov- 2 into our body and setting vaccine for certain time in our cycle,

it may cause some noticeable changes like early menses, heavy bleeding, bad cramps, bleeding for longer than usual and miscarriages sometimes.

She also asserted that these transitions are not going to last for long and there’s no evidence that it’s going to cause more than little disturbance and spotting.

As we all know, there are numerous factors that can alter the cycle.The alterations in menstrual cycle might be most likely caused due to stress during this pandemic. Although, the effect of the vaccine on women hormones and body is being studied!

Nonetheless, Expert calls special attention for women undergoing fertility procedures and pregnancy before taking Covid vaccine and also recommends that women should postpone their routine mammography for four to six week after being vaccinated to avoid false-positive concerns.

Summary
Menstruation is not a contraindication for covid vaccine but should be aware of post vaccine symptoms and possible changes in your body. It is relatively safe to get vaccinated during menstrual cycle though the possible changes are being studied and will be updated later. Pregnant women, women undergoing fertility procedures and mammography should consider talking to your health practitioner before getting vaccinated.