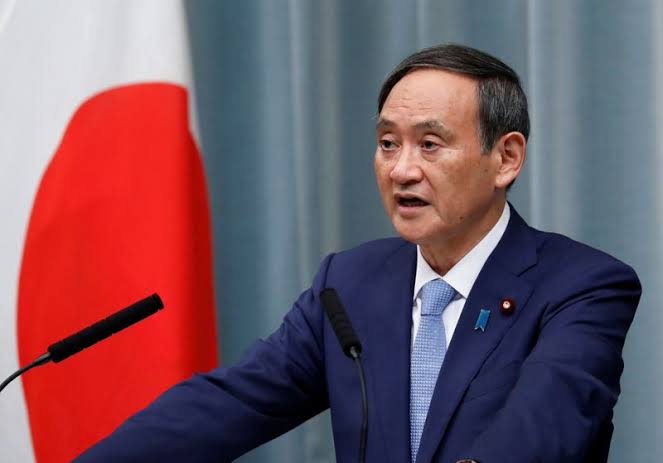 Yoshihide Suga elected new prime minister of Japan after Japanese Prime Minister Shinzo Abe and his Cabinet resigned after parliamentary confirmation.
Shinzo Abe was the longest tenure prime minister. He has announced his resignation last month only as he was stepping down due to his health issues.
After the resignation of Abe people use to call it end of Abe era. Let’s see why Abe’s resignation became the end of era.

Shino Abe was the longest prime minister to serve his country. Before Abe’s leadership Japan has saw 19 prime minister in 30 years . But 2012, Shinzo Abe, who was elected prime minister gave the country much needed political stability for straight eight years and became a familiar face around the world till his sudden announcement.

According to many analysts the entry of Yoshihide Suga may end a period of short-lived governments. This will not only apply on Japan’s politics and economy but also for its International relations with other countries.
Suga is taking the charge of country at a that difficult time, when China becoming increasingly most strong economy in the world and the Coronavirus pandemic throwing the global economy in a tension.
India’s capital New Delhi will always remember Abe with endearment as he took major steps to encourage India-Japan relations to the another level. Prime Minister Narendra Modi has also developed a personal connection with Abe, and the two leaders were in the process of giving shape to a new defence and security in Asia and same thing India is expecting to continue with Suga.

Unlike Abe who belongs to political family, Yoshihide Suga, is the son of a strawberry farmer. But in the last eight years, Suga has been seen as Abe’s right-hand man.