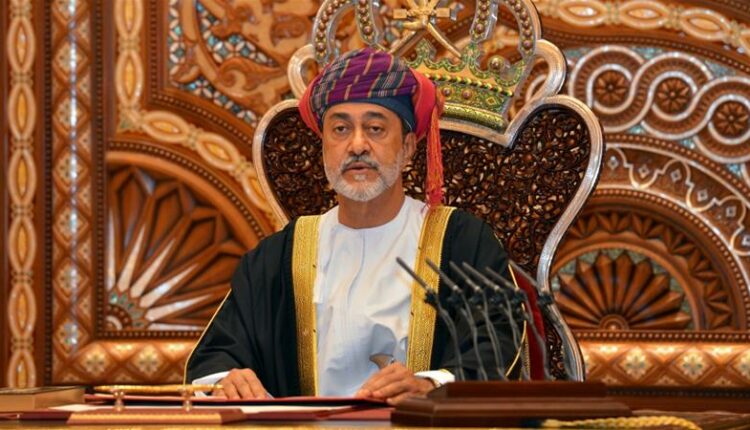 Oman has named Haitham bin Tariq Al Said as the country’s new ruler succeeding his cousin Sultan Qaboos who has died at age 79 after almost half a century at the country’s helm. Haitham was picked ahead of his brother, Asaad, who was also seen as a potential heir after he was named deputy prime minister in 2017.

Background– The new leader has held governmental positions over the last three decades, including minister of culture and heritage, general secretary of foreign affairs and head of the Anglo-Omani society. He was also head of the Oman Vision 2040 committee, the country’s economic and social development strategy.

The new ruler on his first address to the nation said he would “follow the path of Sultan Qaboos and build upon it.” He promised to continue the path of his predecessor and maintain the Arab country’s foreign policy which, he said, was built on peaceful coexistence and maintaining friendly ties with all nations.

Sultan Haitham bin Tariq also called for efforts to develop the relatively small oil-producing country, continuing the path of his predecessor Sultan Qaboos, who had acted as a regional mediator.

The new ruler also vowed to continue working towards raising the Omani people’s “standard of living”, and to “boost peace and cooperation”

Challenges for the New Ruler– “Oman survived the first test, pulling off a well-choreographed transition that transfers the authority and legacy of Sultan Qaboos to his successor,” said Kristin Smith Diwan, a senior resident scholar at the Arab Gulf States Institute in Washington, who researches generational change in the region.

“But the challenges for the new sultan are clear: navigating the regional contest for power and addressing the pressing demands for economic reform,” she said.

But according to a person who worked with Haitham who asked not to be named- “The new sultan may change the government’s economic approach as he’s more inclined toward privatization”. 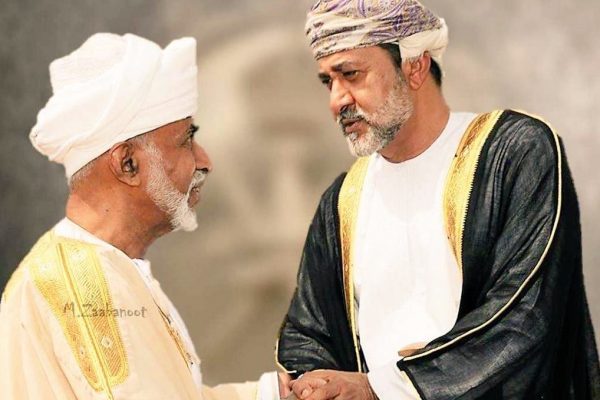 Although Sultan Qaboos transformed a country with barely any paved roads into an independent nation of 4 million people with a $79 billion economy. He gave women the vote in the early 1990s and enabled them to stand for public office, unprecedented moves for the Gulf while retaining total control over major political decisions.

Haitham’s biggest obstacle is that “he won’t be Qaboos,” Gary Grappo, a former U.S. ambassador to Oman, said before the sultan’s death.

Haitham takes over at a time of heightened tension in the region as Iran, a foe of leading Gulf powers, and the U.S. face off in a confrontation that this month has threatened to spark another Middle East war.

All-Female Crew Will Conduct The First Spacewalk Of 2020

Russian Government Resigns To Let Putin Carry Out His Will