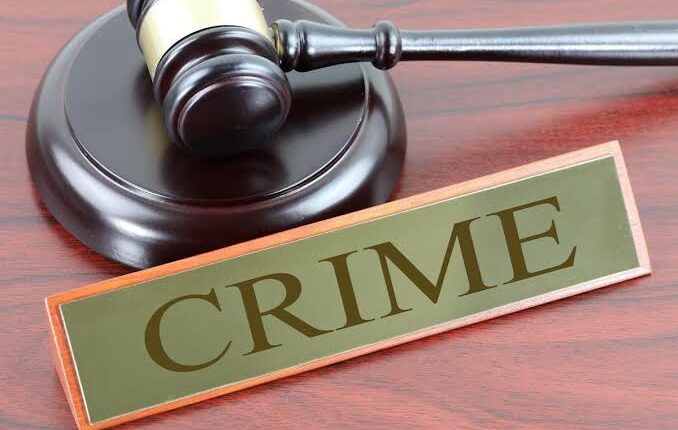 What can you do if any offence is committed against you which is criminal in nature?

Are you going to the Police Station or Magistrate?

Or are you not even going to report the case?

One must know the procedure of pre-trial to safeguard their interest because offence of criminal nature is considered as crime against the society.

One must know that they can go to the Police Station and lodge F.I.R (First Information Report) in case of cognizable offences and can lodge N.C.R (Non Cognizable Report) in case of non cognizable offence. They can also approach the Magistrate and lodge a Complaint. Section 190 of Code of Criminal Procedure empowers Magistrate 1st and 2nd class Magistrate to take cognizance in certain cases – complaint of fact, Police report, Suo moto cases or information received other than a police officer.

In A. R Antulay v. R. S. Nayak (1984), the Court held that any person with whom offence is committed can approach a competent judicial magistrate and lodge a complaint.

A person lodge FIR and if Police Officers denied the same then he gets remedy under section 154(3) and 156 of Code of Criminal Procedure, he can also approach a competent judicial magistrate and then lodge a complaint.

So, after an FIR has been lodged, Police officer will perform his duty and will initiate the investigation process and arrest the accused.

In F. I. R, warrant or permission of the Magistrate isn’t required. The objective of investigation is to collect the evidence to know the prima facie of the case.

However, the Magistrate can take cognizance after the final report of the Police and can reopen the case.

The procedure of investigation in N. C. R is the same as F.I.R. The only difference is the accused is arrested with a warrant because the nature of offences is non cognizable.

As Nursing Homes In Fight to Remain Open, EHR Company Offers Relief in the Form of Value-Based Pricing