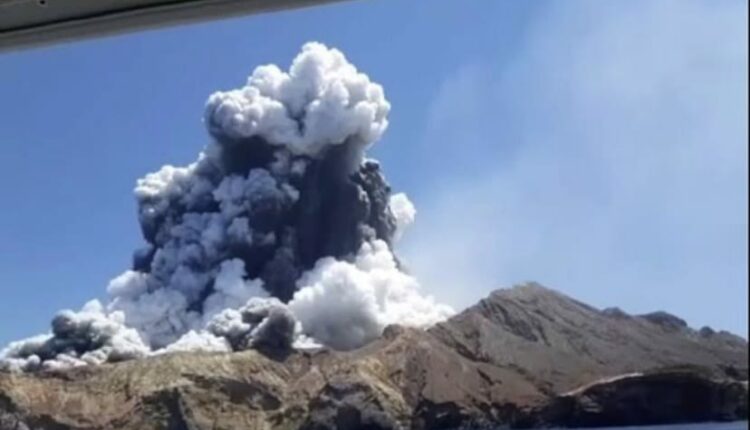 A minimum of 5 people have been supposed dead after a volcanic eruption on an island off the coast of New Zealand on Monday was reported by local officials and authorities.

The New Zealand police force and authorities claim that a number of people were injured and rushed to hospitals in the area. The area of the island itself however remains too dangerous for emergency services to access and to initiate searches for those missing.

The authorities have reported that fewer than 50 New Zealanders and international tourists were on or near White Island – about 30 miles off the coast of New Zealand’s North Island – but the exact number of people unaccounted for is unclear.

The police have assured the world that they are continuing to work on this issue as soon as possible, through a number of channels of information, to confirm exact numbers of those involved, including those who remain on the island during an interview today.

The eruption occurred shortly after 2 pm on Monday itself. 23 people have been rescued but there are also reports inferring that no signs of life have been seen on the island after rescue helicopters and other aircrafts carried several aerial reconnaissances following the eruption. It is safe to assume that all individuals who survived were rescued at the time of the evacuations.

The White Island volcano is New Zealand’s most active volcano. The volcanic eruption set off tons of steam and ash 12,000-feet high, and it affected the entire crater surface.

New Zealand’s Volcanoes are grouped into categories of more intensive and long-lived activity, whose positioning could be related to the large-scale movement of the tectonic plates in the country’s region.

Tourists were reported walking inside the crater of the eruption right before the incident. One of the tourists, Michael Schade took to Twitter to describe his near death experience with his family.