Vikas Dubey shot dead in an encounter. The UP STF team was taking him to Kanpur from Ujjain on transit remand. But in the  Barra police station area, 17 km before the city, a car of the convoy overturned at 6.30 on Friday morning. Vikas was sitting in the same car.

After the accident, he snatched the pistol from the police team and tried to attack. He was badly injured in retaliation and was later taken to the hospital. In the retaliation, he got bullets in his chest and waist. In the hospital, he was declared dead at 7.55 am. IG of Kanpur range confirmed the death of the gangster.

Vikas Dubey was arrested at Ujjain temple around 9 am on Thursday morning. The scared gangster was shouting at the time of arrest that I’m Vikas Dubey from Kanpur. After this, the police first took him to Mahakal police station, police control room, Narawar police station, and then police training center. He was questioned here for about 2 hours. According to sources, Vika’s wife Richa, his son, and servant have been detained in Lucknow.

The encounter of 6 gangsters including Vikas in 8 days

Earlier on Wednesday, Prabhat Mishra, a close friend of Vikas Dubey was killed. Prabhat was arrested by the police on Wednesday from Faridabad. The UP police were taking him to Kanpur for transit remand. On the way, Prabhat tried to escape. He snatched the police pistol and started firing. Prabhat was killed in police retaliation.
On Wednesday, Amar Dubey, another close aide of Vikas was killed in police retaliation. Amar was hiding in Hamirpur. So far 5 members of Vikas Gang have been killed in encounters.

What happened in the Kanpur shootout case so far?

July 5: Police surrounded Vikas servant and special aide Dayashankar aka Kallu Agnihotri. Dayashankar was injured due to police firing. He revealed that Vikas had planned and attacked the policemen beforehand.

July 6: Police arrested 3 people, including Amar’s mother Kshama Dubey and Dayashankar’s wife Rekha. At the time of the shootout incident, the police had approached Kshama Dubey to avoid the miscreants, but Kshama instead of helping, she told miscreants the location of the police. Rekha was also helping the crooks.

July 9: Prabhat Mishra and Baua Dubey killed in the encounter. Vikas Dubey was arrested from Ujjain.

Flood like situation in Mumbai: 20 NDRF teams deployed; PM had a conversation with CM Thackeray amidst red alert 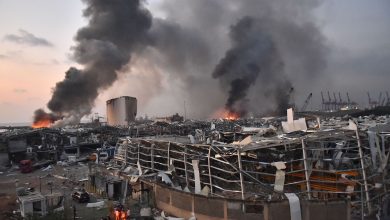 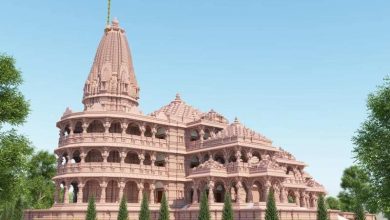 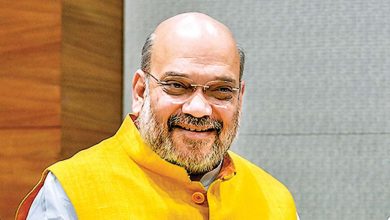