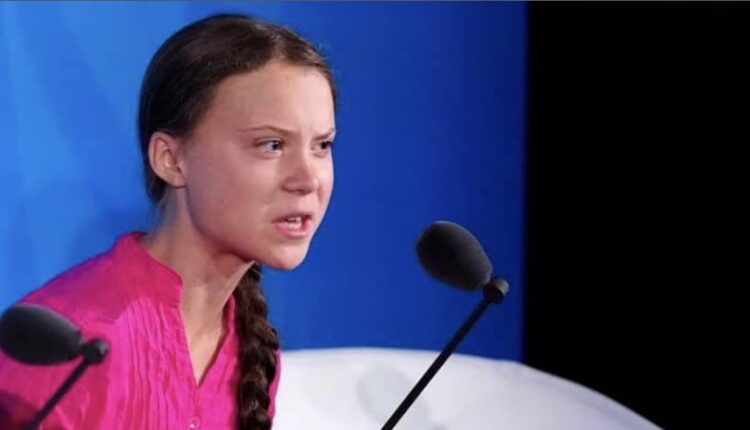 A 16 year old activist with a leading voice in spheres of climate change, Greta Thunberg, is Time Magazine’s Awardee for the title of ‘Person of the Year’. She is now the youngest person in the magazine’s 92-year history to win this title.

Thunberg was put into the spotlight frequently in the past year as she organized school strikes and protest marches to call attention to the issue of climate change as she believed that the older generations were not taking it seriously enough.

She has confidently called out few world leaders for debating their scientific facts and still failing to stop the trend of global warming that is bound to affect the children of the world more than it affects anyone who’s currently in power.

Thunberg’s reaction to the recipiency of the title was that of surprise. She also added that she would like to dedicate her recognition to other young activists alongside her.


She is currently in Madrid, where she just delivered a speech at a U.N. climate conference on Wednesday morning as she assured the audience that there is hope for the situation of climate change. She said that she herself had seen this hope. However, it did not come from governments or corporations. It came from the sheer will of the people.

Greta Thunberg has drawn the attention and support of millions, including demonstrators who coordinated an international protest day in September when she was visiting Washington and other U.S. cities.

The Swedish teenager has engaged in conversation with the Pope, the Secretary General of the U.N. and various other influential figures.

However, she has also been criticised by climate skeptical and powerful world leaders such as President Trump, Brazil’s President Jair Bolsonaro and Russia’s President Vladimir Putin.

In response to their attacks, she shrugged them off and reiterated that she would not be silenced.


“We need a balance of optimism and outrage” in the environmental movement, Thunberg said in Madrid. She added, “We need optimism to keep going and to not give up … and we need outrage to be able to step outside our comfort zones.”

Time says the award is based on the idea that powerful individuals shape the world. It chose Thunberg, the magazine says, for raising the alarm on climate change and “showing us all what it might look like when a new generation leads.”