A marvel universe has it’s 2021 book with more than 3 upcoming movies! 2021 will be about superheroes! Thor 4, Loki, and Venom 2 coming up in late 2020 or 2021! The marvel universe is done with the endgame and has started a new legacy of “The Eternals”! Unlike other superheroes, the Eternals haven’t met each other, but when they do there’s probably a villain to cause it! Keep reading to know the whole story!

The Release date of “The Eternals”

The Cast of of “The Eternals”

The Eternals will have a separate no of characters as they are the superheroes and the villains being Deviants. But since the Villians are not yet announced I will mention the Eternals cast and their respective characters. 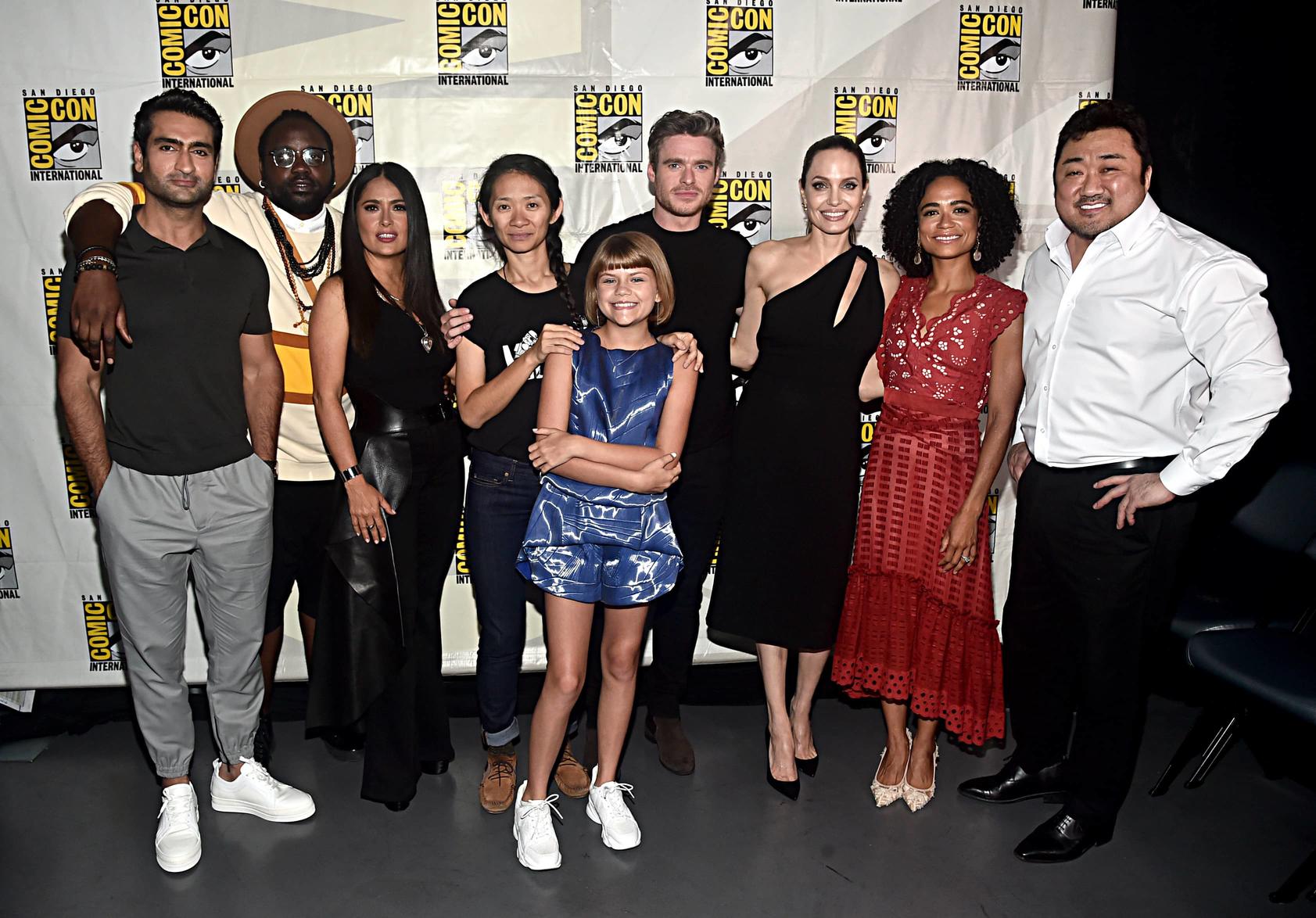 The Expected Plot of “The Eternals”