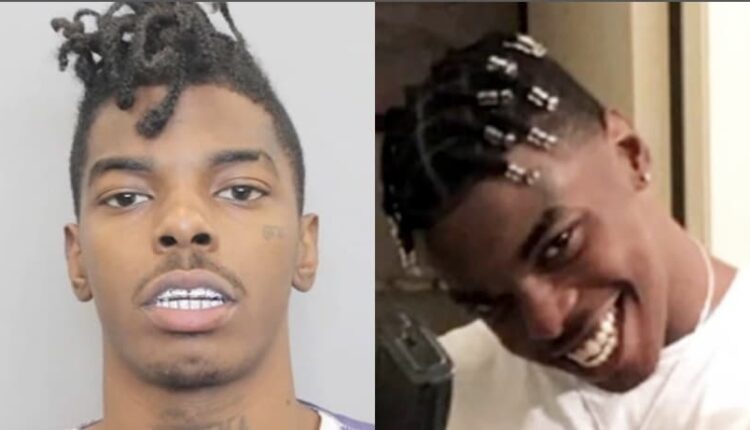 The Texan Harris County Sheriff’s Office issued a blue alert for 21-year-old Tavores Dewayne Henderson, a wanted person of interest in connection with the case of the death of Nassau Bay Police Seargant Kaila Sullivan.

The suspect was being handcuffed when he was able to break free and get away from Sullivan and another officer, get back in his vehicle and hit Sullivan in an attempt to flee the scene.

Being a case of hit and run, Henderson hit Sullivan (43) who was immediately killed during a traffic stop in Houston on Wednesday night and vanished right after.

A million of Texans’ phones were notified with blue alerts to be on the lookout for Henderson.

The concept of the Blue Alert was initiated in the state of Texas in 2008 when then-governor Rick Perry signed Executive Order RP-68.

The creation of this alert was in order to let citizens of the state know when an offender or criminal of the law has killed or seriously injured a federal officer, a state officer or a local law enforcement officer in the line of duty, is on the run.

In the opinion of the DPS, there are four criterion that must be met in order to issue the alert:

Texas, being one of the 34 states that has the system in place, issued the alert to speed up the process of finding Henderson and such other criminals who pose a threat to the public at large.