Taika Waititi Movies: All that you need to know 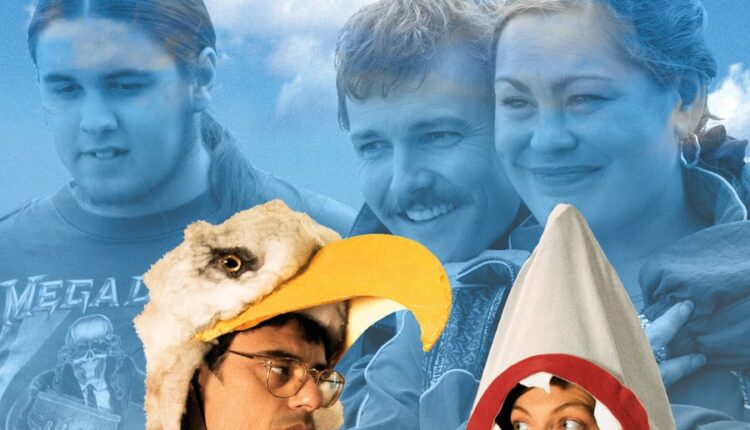