Russian Government Resigns To Let Putin Carry Out His Will 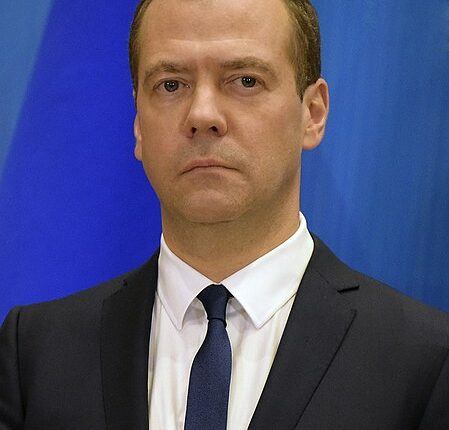 On Wednesday, Prime Minister Dmitry Medvedev said that the government of Russia will resign to create room for President Vladimir Putin to make all the changes he wants to the Constitution.

Putin has proposed several changes in the Constitution that would end up limiting the power of the potential successor if he ends up stepping down in 2024 which would mean that he might take Russian Prime Minister’s role or he may be a part of the government’s state council.

Among the changes proposed, Putin suggests adding amendments to limit the President’s term in office to only two years, while he has served four. He is even tightening the residency requirements for presidential candidates, making Parliament choose Prime Ministerial candidates and cabinet which in turn would weaken President’s powers.

After Putin’s speech television announcement, Dmitry Medvedev said that the Russian government would completely resign so that Putin can appoint new ministers. He stepped down but was later appointed as the new deputy chairman of Russia’s Security Council.

Medvedev’s move would make space for Putin to appoint a new PM whom he favours and would end up succeeding Putin. These amendments called for the first nationwide referendum since 1993. After an hour of Putin’s live telecast, an election official said that a referendum could be prepared after the proposals to amend the Constitution is finalised and formalised.

Putin has been ruling Russia since 2000 which makes him the longest-serving leader after Stalin and his plans for 2024 remains to be the biggest political question in Russia. When it comes to who would succeed Putin has been guessed extensively.

Many experts claim that the current amendments to the Constitution are his plan to create a transition in 2024 where the role of the successor will be less important and eventually that should reduce all speculations on whom he would select as his successor.