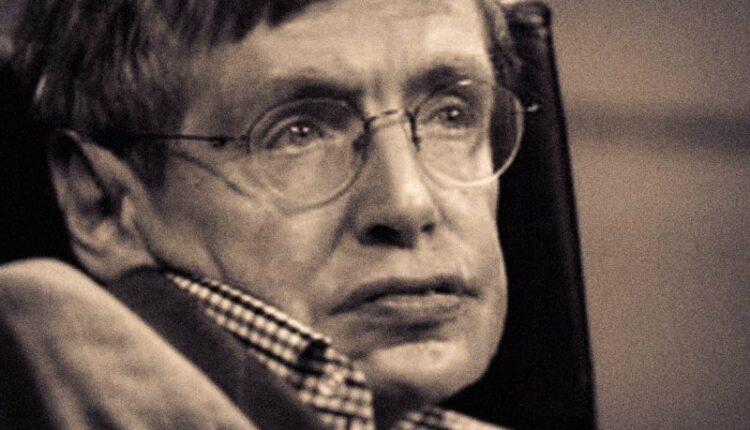 Renowned British theoretical physicist and brightest minds of cosmology Stephen Hawking died at 76. Overcoming his devastating disease, he went on to publish one of the most popular books that proved the mysteries of the universe.

Confirming his death, His family has issued a statement in early hours of Wednesday. He died at his home in Cambridge.

His children Lucy, Robert, and Tim said in the statement, “We are deeply saddened that our beloved father passed away today.

“He was a great scientist and an extraordinary man whose work and legacy will live on for many years. His courage and persistence with his brilliance and humour inspired people across the world. 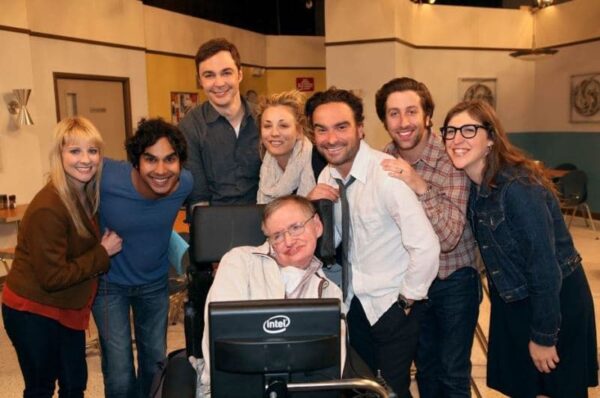 “He once said: ‘It would not be much of a universe if it wasn’t home to the people you love.’ We will miss him forever.”

Many considered him the greatest living scientist in the world. Stephen Hawking was also an astronomer, cosmologist, mathematician, and author of several books. His book titled ‘A Brief History of Time’ sold more than 10 million copies. 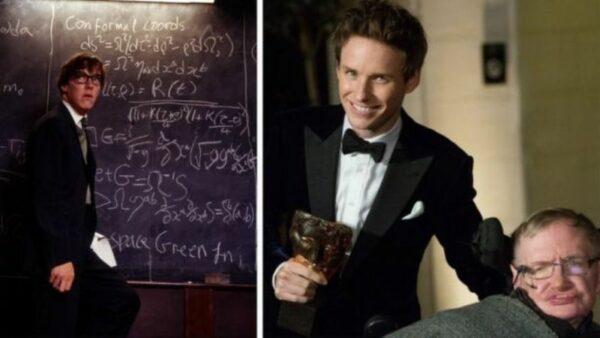 Hawking in association with fellow scientist Roger Penrose merged the Einstein’s theory of relativity with quantum and suggested that space and time would begin with the Big Bang and end in black holes. 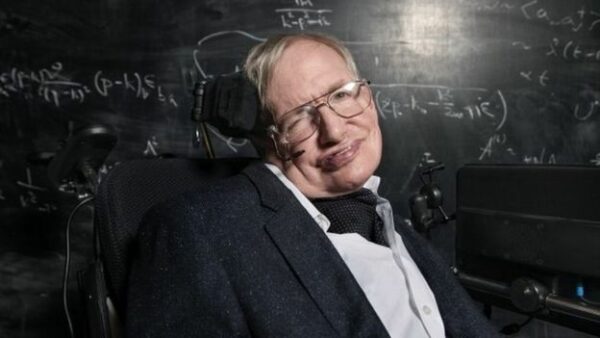 Stephen Hawking was diagnosed with ALS in 1963 when he was 21 years old. Initially, doctors gave him just a few years to live. The disease left him in a wheelchair, which left him completely dependent on technology for almost everything from bathing to eating to speaking. He used a speech synthesizer to speak, which allowed him to speak in a computerized voice.

He was a very popular face in entertainment business too. He has appeared in several television shows like The Big Bang Theory, Red Dwarf, and The Simpsons. His life has been adapted for both television and films. Oscar winner actor Eddie Redmayne portrayed him in ‘The Theory of Everything’.

May his soul rest and peace and god give his family strength!