Steven Gerrard led Rangers FC to their first title in more than ten years and ended Celtic's nine-year reign over the title. 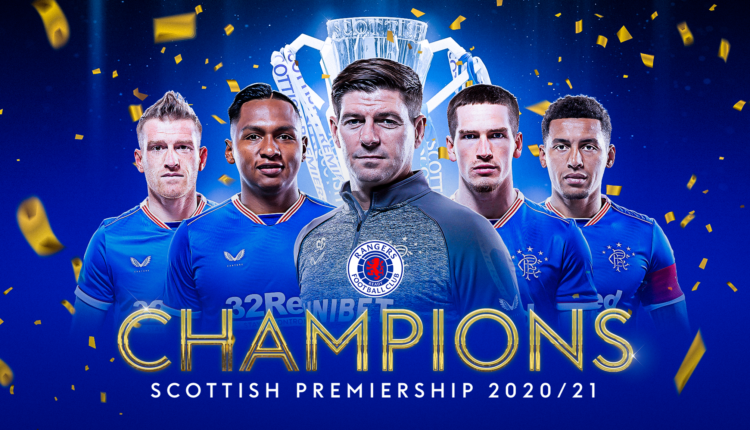 The club’s last league title came in 2011. Still, because of the financial crisis and debt of nearly €134 million, they were not granted a UEFA license to play in European football in the 2012/13 season and, as a result, were demoted to League Two (Bottom league) in 2012 after entering administration. They, although, earned their way back in by winning their respective leagues consecutively and getting promoted. By 2016 they were back at the Premiership.

Rangers has 88 points in 32 matches played, winning 28, 4 draws and, 0 losses. They were 20 points ahead of their rivals and former champions Celtic. Rangers claimed their 55th league title, taking them four ahead of their neighbor’s total.

Following the 3-0 victory for Gerrard’s side at St Mirren in Ibrox on the 6th, Celtic drew 0-0 with Dundee United the very next day, and this implied that Rangers had won the title with six matches to spare as the champions remain unbeaten in the league this season.

Rangers fans assembled outside Ibrox again on Sunday and let off flares and firecrackers at the club’s Govan base, inciting Scotland’s Justice Minister Humza Yousaf to request that they stay at home as a precaution not to spread Covid-19. 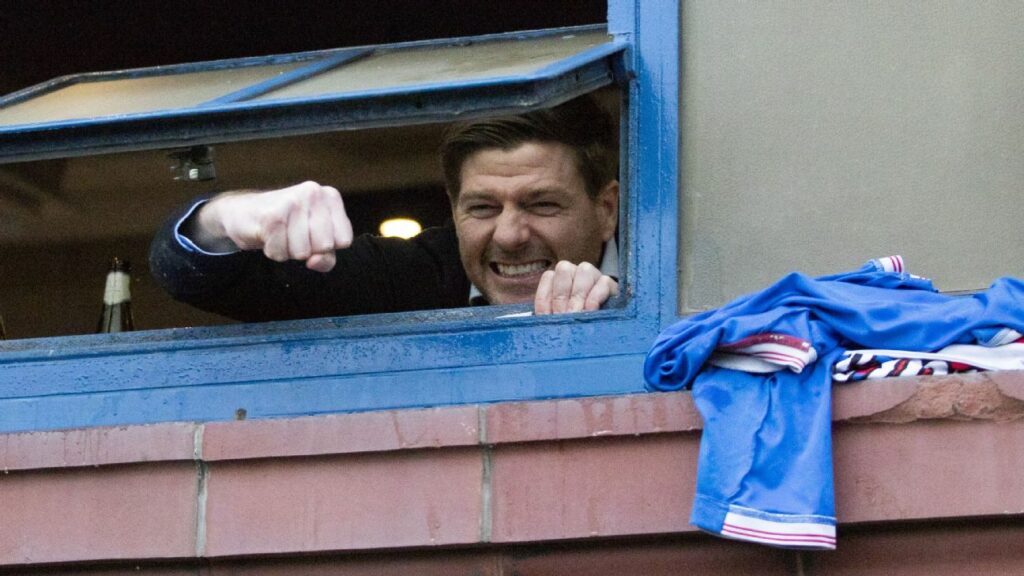 According to Sportstar, Six minutes into Sunday’s match, Rangers fans flew a banner over Tannadice Park that read ‘Can you see us now?! #55 titles’ and United ground staff later had to douse flames after some individuals threw flares into the stadium.

Not only in Scotland, but the Rangers have the highest number of League titles in all of the European football playing countries just after them comes the Northern Ireland club Linfield with 53, then Celtic with 51 titles, and so on.