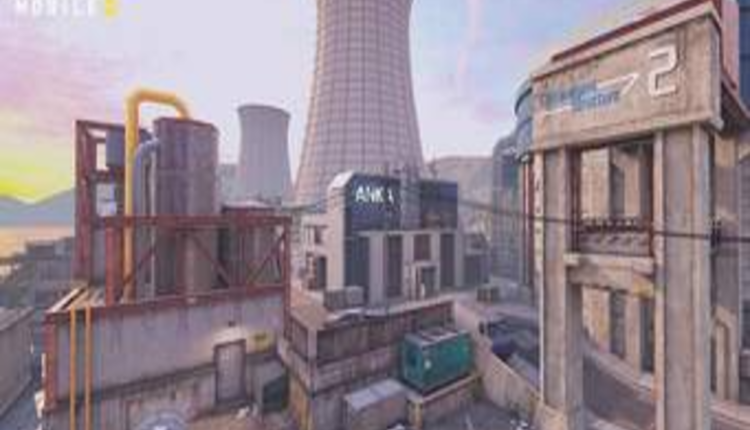 PUBG Mobile and Garena Free Fire are two battle royale games which are widely played all over the world by the esports community. The two games have the same theme of survival but with few different features in gameplay, mode, graphics and visuals. The very first difference among both is that PUBG mobile allows 100 players to enter a match whereas, Garena Free fire allows only 60 players to enter the match.

Both the games have excellent graphics but PUBG mobile has ultra HD graphics and HD graphics which are available only in high-end devices whereas Garena free fire could be played at low-end devices also because it doesn’t have very high graphics. If you are using a device with less than 2GB RAM  you should go for Garena free fire because it works smoothly even in low-end devices. The PUBG graphics are designed by Unreal Engine 4, a graphics designing company. So, PUBG mobile has highly developed graphics.

PUBG mobile has excellent colour and animations which gives it a realistic approach. Whereas Garena free fire doesn’t provide a realistic view. So if you like to play a game with more realistic features and views you should start playing PUBG mobile. 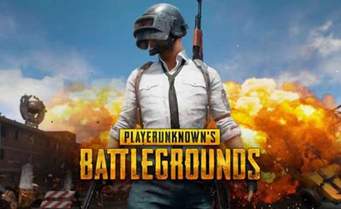 Both games are outstanding and are widely popular in the esports industry. But when you have an excellent high-end device, you should go for PUBG mobile as it provides a more advanced and detailed visual interface. In case of a low-end device, you should play Garena free fire. Both games have very similar gameplay and game modes. The only difference is between graphics and visual details.