“Priyanka Chopra” in the “Matrix 4” and “We can be Heroes”: Daddy’s Little girl growing up for real! 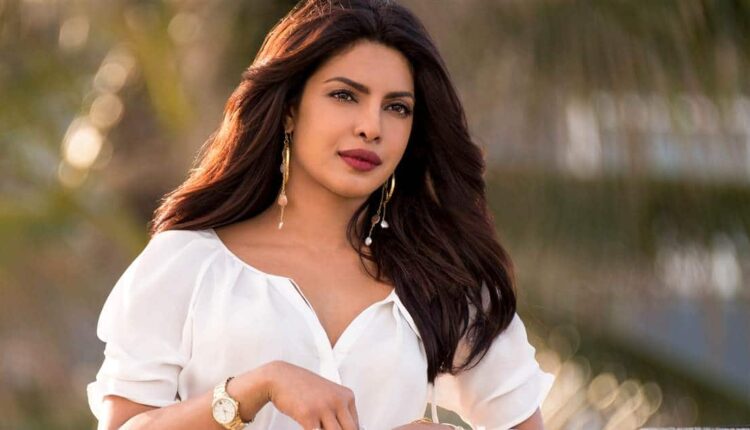 Priyanka Chopra, an Indian actress who reached from Bollywood to Hollywood with hard work and dedication of completing almost more than 50 films, winning the awards, for best actress in Mary Kom and Barfi! She also received a Padma Shri in 2016! She will be seen in a popular Matrix film series Stick with me to know the whole story!

An Indian girl with big dreams, she is not just an Actress but a singer of the song “Exotic”. Not just a singer but a writer too! She wrote 50 columns for Hindustan times! She is a dark skin woman who confessed that she was judged before and now when she has reached a level she opens up and says that her skin has nothing to do with her acting and level of dedication. She started with her own “Quantico” series and played as Villian in “Bay Watch”.

They are the most adored couple who married in “Umaid Bhawan Palace” in India. Priyanka’s entry joined the Jonas family filming music videos together of “Sucker” and “What a man gotta do” sang by Jonas Brothers!

Priyanka will be showcased in the Matrix part 4 series! The Matrix has completed 3 parts and now is coming up with 4th part in 2022. The series is about a science fictional world created in the form of Matrix. The people don’t exactly die here, they have an adaptor kind of a thing if inserted into different body it will have all the memories and systems of the previous body. It’s kind of twisted! She will be showcased in Matrix 4 along with Keanu Reeves and Carrie-Ann Moss as their companion.

Priyanka Chopra is also coming up in the movie “We can be Heros”. It is based on a family that is kidnapped by aliens and they will be rescued by the kids. Priyanka will be playing as “Hala Finley”. The film is set to release soon, the dates are not mentioned but the filming started in 2019 in Texas.

“The Eternals”: “Maleficent” and “Jon Snow” in the 25th movie of “Marvel Universe”!