Prime Minister Narendra Modi addressed the nation on his monthly radio programme Mann Ki Baat’. This was the prime minister’s first radio address of the year 2020 and the 61st edition of his programme.The timing of the programme has been changed for today from 11 am to avoid a clash with the Republic Day function in the morning.

In his last address on December 29, the Prime Minister had urged the citizens to take up tasks to uplift the poor and had stressed the need for buying indigenous products to support the artisans. He had, during the course of his address, also spoken about the Indian Space Research Organisation or ISRO’s plan to launch a satellite called Aditya to study the sun and had praised the women of Uttar Pradesh’s Phoolpur for their efforts towards self-sufficiency.

Further he said “We have come together, once again, on the dais of Mann Ki Baat .This is to discuss newer subjects; to celebrate the latest achievements of our countrymen; in fact, to celebrate India. Today is the 26th of January. This time, it came across as appropriate to change the broadcast time of Mann Ki Baat, on account of the Republic Day Celebrations. And that is why I am reaching out to you this evening through Mann Ki Baat, having thought of a separate time slot”. 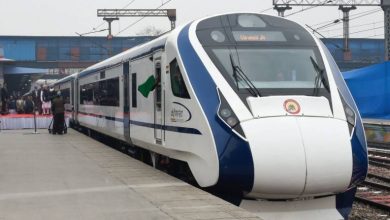