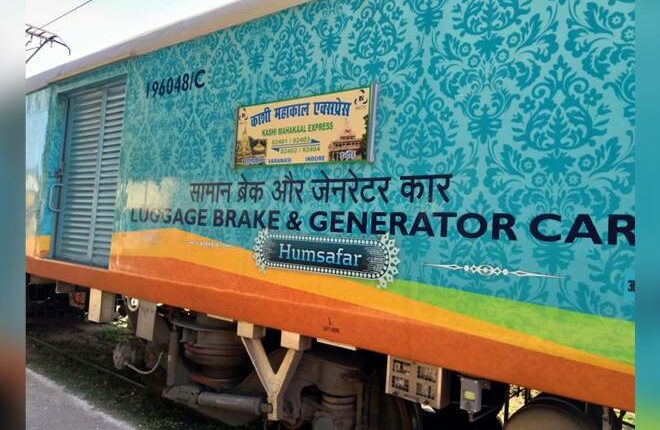 The train will have an advance reservation period of 120 days and will only have general and foreign tourist quota. The current booking will be available to the passengers on the platform after preparation of first chart, four hours to five minutes before the scheduled departure of the train.

ISRO Recruitment 2020: Apply online for 182 posts of Technical Assistant And Other Post