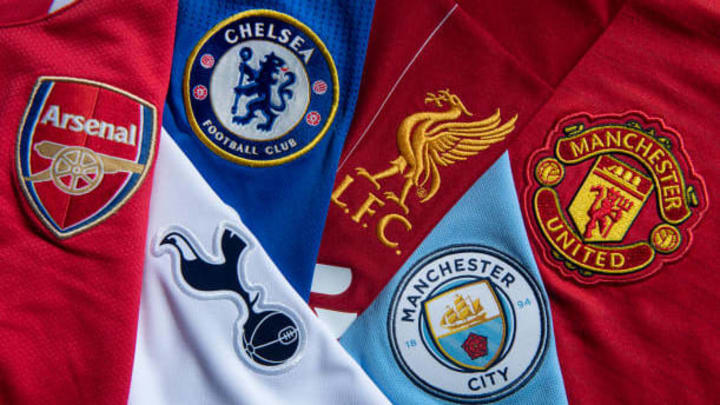 The past two days has taken the world by a storm prior to the European Super League announcement. With an inauguration of a new top-tier league by independent founding clubs, it has put UEFA and its evergreen Champions League.

The difference between the two tournaments are in Champions League the clubs that secure a place in the top-spots of their respective leagues across Europe are able to qualify for UCL whereas in the Super League, the members or the (12+3) founding clubs are guaranteed a spot in the competition. Along with them only five non-founding clubs will be eligible to qualify for the tournament based on their achievements in the prior season.

UEFA president Aleksander Ceferin retaliated and threatens to ban players from the 12 clubs from competing in his organisation’s competitions.

“They will not be able to represent their national teams at any matches,” Ceferin said. “UEFA and the footballing world stand united against the disgraceful self-serving proposal we have seen in last 24 hours from a select few clubs in Europe that are fueled purely by greed above all else.”

“My opinion is that, as soon as possible, the players have to be banned from all our competitions.” He added, applying his decisions to Euro 2020.

Here’s a list of players in ‘Super League clubs’ along with their respective nations who could be banned from the upcoming European Championships starting with Euro 2020: