Petrol and Diesel prices get cheaper, know how it will be beneficial for you 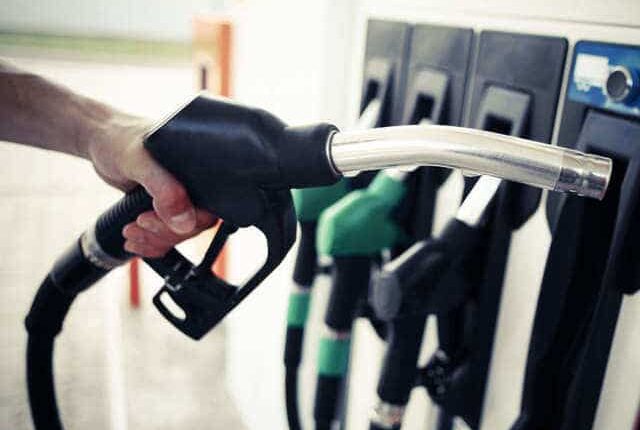 On Wednesday in India Petrol and Diesel prices were cut drastically. According to the price notification issued by public sector companies, the price of petrol became cheaper by Rs 2.69 per liter in the capital Delhi and Rs 2.33 per liter by diesel. The common man got a relief of due to this as now the current Petrol price in Delhi is Rs. 70.29 per liter, while the price of diesel was Rs 63.01 per liter. Similarly, Petrol prices have come down to Rs 73.02 in Chennai, Rs 75.99 in Mumbai and Rs 72.98 in Kolkata. Talking about diesel, Rs 66.48 has been recorded in Chennai, Rs 65.97 in Mumbai and Rs 65.34 in Kolkata. Prices of both petrol and diesel have come down earlier.

What caused this drastic cut at the prices of Petrol and Diesel?

Why the price of crude oil is going down?

Crude oil prices are seeing a tremendous decline. Earlier on Monday, crude oil futures fell by around 30 percent. Just before this, OPEC Plus’s ongoing talks on oil production have failed. Saudi Arabia has drastically cut oil prices and has decided to increase production from next month.

How this fall in the prices will help India in restoring the economy?

Hotstar rebrands as Disney+ Hotstar before its official launch date in India: Check the Details