After an unopposed election and an imminent victory, it was confirmed that Florentino Perez, 74, is going to continue administering the Los Blancos till 2025 now. 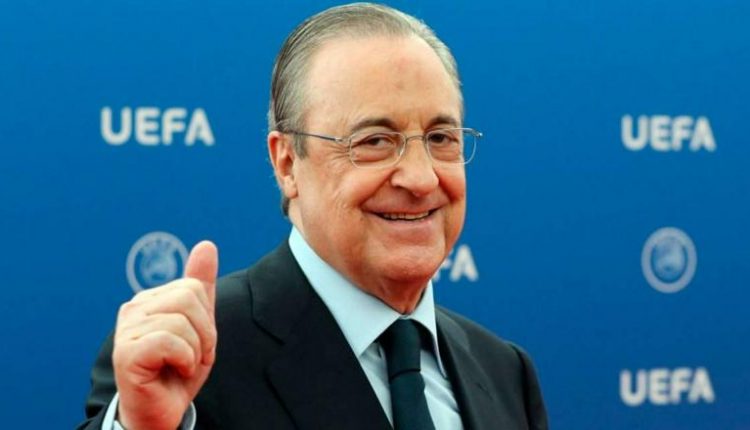 Florentino Perez, the man who brought the ‘Galacticos’ to life in his first spell in charge of the club between 2000-2006, has been re-elected as Real Madrid president. He will continue his reign at the Blancos stage for another four years.

After being re-elected in 2009, he returned to begin a second term at the club, which is looked upon as the time of the most influential signings, including Cristiano Ronaldo, Karim Benzema, Gareth Bale, James Rodríguez, and Toni Kroos. Since this time period, Perez has been a constant guardian angel for the club until the present and, now, the coming future.

The 74-year-old, in an unopposed election, was the only name in the running since the window for potential candidates to apply opened at the start of the month.

A public statement on Madrid’s official website said: “On 13 April 2021, in Madrid, at 00:01 hours, at the headquarters of the Real Madrid Club de Futbol Electoral Board, the individuals listed at the beginning meet to discuss and decide on the matters listed below.

“Given the existing health situation resulting from Covid-19, the president, Mr. Jose Manuel de Carlos Grau, has decided that the members of the Electoral Board who so wish may participate telematically.

“Having presented no more than one candidacy declared by this Electoral Board and by virtue of article 40, section E, point 2 of the current by-laws of the club, Mr. Florentino Perez Rodriguez is declared president of Real Madrid.”

Under Perez, Madrid has won 26 major football titles and 21 basketball titles, including their 10th Champions League crown in 2014. Along with this, he also led Real to rule on the European throne for three consecutive years by winning three Champions League titles (2016,2017,2018) in a row.

Now, Perez’s Real has again struck the Champions League and are on their way into the semi-finals by having a 3-1 lead against their grudgeful rivals, Liverpool.